National Film Awards for the year 2009 were announced yesterday afternoon i.e. September 15, 2010. Here is the list –

(This list has all the major award categories and winner, which I could collect through different news sites, sorry for missing out on any awards.)

Rupam Islam, who claims to be never satisfied with his work, when asked about his reaction after hearing the Award News, says “I embraced my wife Rupsa and we cried a lot.”

Congratulations!! To all the winners from the Team TSNW, and Hats-off!! BigB. 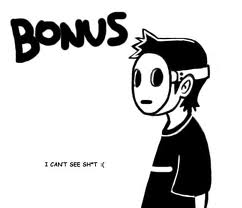 Bonus to Laboures to be paid by cheque