Finally the Indian Rupee has its identity, today let me take you to short journey of the different shapes of the Indian coins from 1957 till date. The shapes and the designs of the coins have undergone a big transformation.

India’s first decimal coins were first introduced in 1957. The set of six coin sets were odd in shape and also in name. The shapes of these coins really helped the blind people to identify and distinguish from other. All the coins were dated 1957 except 50 paisa coin dated as 1960. The Ashoka lion capital is the national emblem of our nation. The decimal coins were known as –

But before we go ahead, did you know that there was a 4 Ana note ( equals 24Paise ) was there at times when kings used to rule India. Catch a Glimpse below which is showcased in museum of Jaisalmer Fort 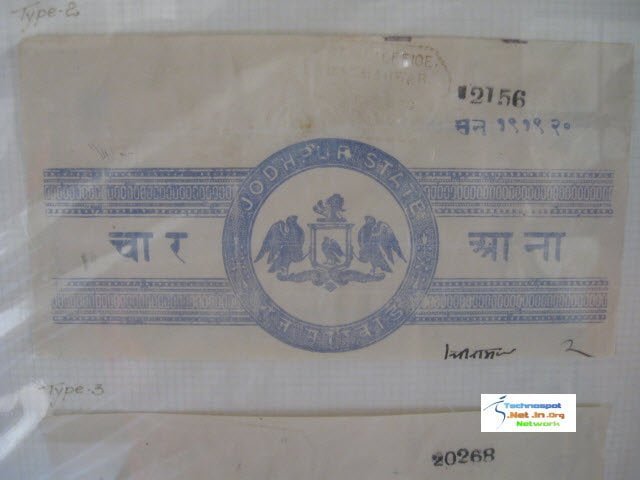 In 1972 the picture changed. The face of the India coins took a new image from 1972. In total 10 set of coins were introduced with six different shapes. Variety of new shapes formed the modern Indian coin.

Recently five new coins have been added. All are unique and has a special message engraved.

All these four coins were dated 2009. Recently introduced 10 rupee coin dated 2006 is bi-metallic and different from the lot.

Now the small coins i.e upto 50 paisa coins are hardly in transaction. Many of us are in a habit of coin collection. It’s good when you collect and store one coin. We should not hold coins rather use them freely to maintain the smooth circulation of the coins. This will help our government in equitable handling of the coins.

For a detail study  of coins of India, visit the Official RBI site

Please note – the Govt of India has the sole right to mint the coins in India. 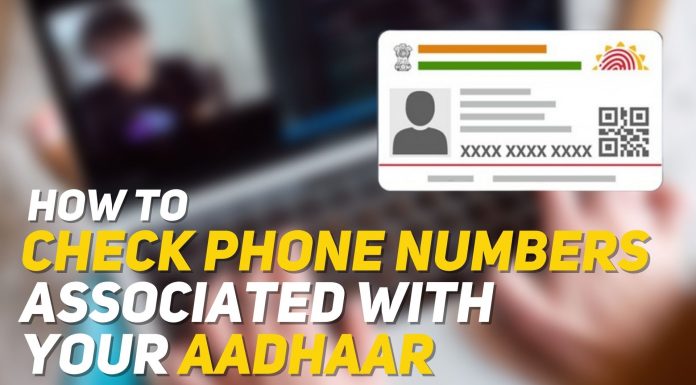 RBI guidelines on alteration/modification on the cheques on Hold