This is a great time for every Indians as the countdowns begins for the Common wealth games 2010 starting from Oct 3 in New delhi. The opening ceremony is scheduled to take place at the Jawaharlal Nehru Stadium in Delhi. It will also be the first time the Commonwealth Games will be held in India.

To make the event pollution free the scientist from pune based Pune-based Indian Institute of Tropical Meteorology (IITM)  is installing Air quality monitering system at 11 location near the place of games and venue.Already,  it is installed  at the Palam meteorological office near the Indira Gandhi International Airport, the IITM office in West Delhi and the National Centre for Medium Range Weather Forecasting (NCMRWF) in Noida on the national capital’s outskirts and they are also receiving data from the system. 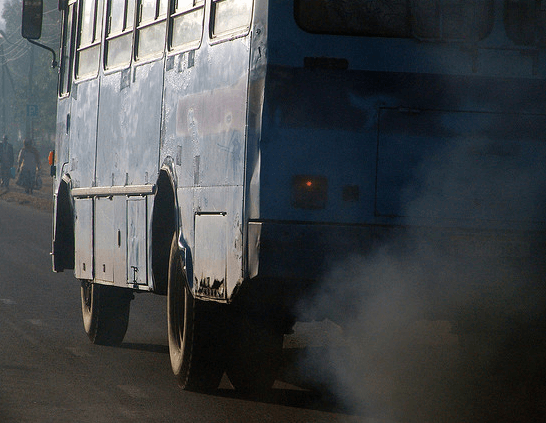 The air quality stations will provide information on level of pollution within a four-kilometre radius on an hourly basis and forecast about air quality 24 hours in advance through wireless colour digital display panels which will be installed in various parts of the capital.

The system will tell us about the quality of air at any given moment and also what it will be 24 hours later, thus alerting people and helping them avoid immediate exposure to unhealthy air.The system is being develpoed by  IITM at the cost of  RS.100 million.Special material are used to make the system water and fire proof.

Delhi is one of the most polluted city in India and  the ever-growing number of cars, two-wheelers and three-wheelers occupy a staggering 75 per cent of road space make the city more polluated. In  such condition  Air quality monitoring system definetely helps the authority to take the necessary steps to avoid air pollution and the people to live in pollution free atmosphere.

India is giong to host a event that will be a first ever green games. What do you think about this?

Addtional Password required to use Credit Card over Telephone or Mobile