DGCA ( Director General of Civil Aviation) has issued rules for airlines of pay passengers for denied boarding, cancellation and delays in flights. With time the number of passengers for airlines have dramatically increased which resulted in lot of traffic in the air and ultimately lot of people in the queue waiting to get board.

The rules issues by DGCA is good news for passengers as right action can be taken to make sure proper protection for the air travelers in case of flight disruptions and, in particular, denied boarding, flight cancellations and delays without due notice to the passengers booked on the flight(s).

The document is available here and is passed under CAR Section 3 Series ‘M’ Part IV – Facilities to be provided to passengers by airlines due to denied boarding, cancellation of flights and delays in flights.This will be effective from 15th August 2010.

However the compensation will be made only of it’s the fault of airlines. If the reasons are beyond the control or Airlines, nothing will be compensated. 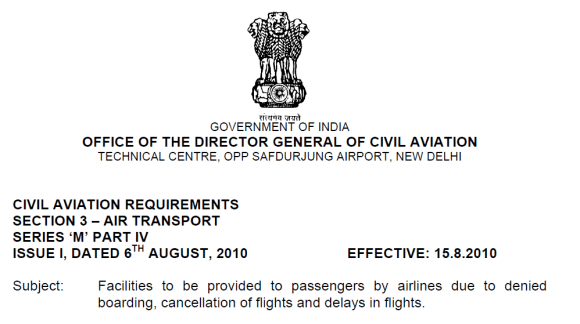 Lets take a look when the Airlines are not liable to pay back :

How much compensation will be made ?

Additionally, the passenger shall be offered the choice between the following: 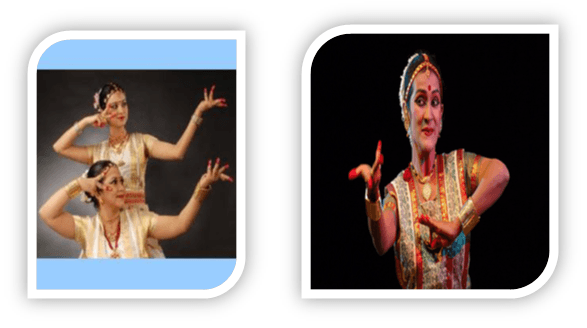 Dance Institutes in India and abroad

Get real time Traffic Directions in Delhi during CWG

How safe is the packaged milk ?