According to the update available on Airtel Facebook Page,  A new set of plans is introduced  for 3G which definitely seems in the direction  to move people from Edge network to 3G as we already have Airtel’s 4G rolled in some of the major cities in India.

What is interesting here is Airtel Says that now they are using Airtel 3G Smartbytes  using which postpaid mobile customers will be able to stay on high-speed internet  even after they had consumed monthly data caps by grabbing a pack of Rs 80 ( 200 MB ) or 175 (500)  or 300 ( 1024)  to fulfill the need of last days of that month.

According to the plan : 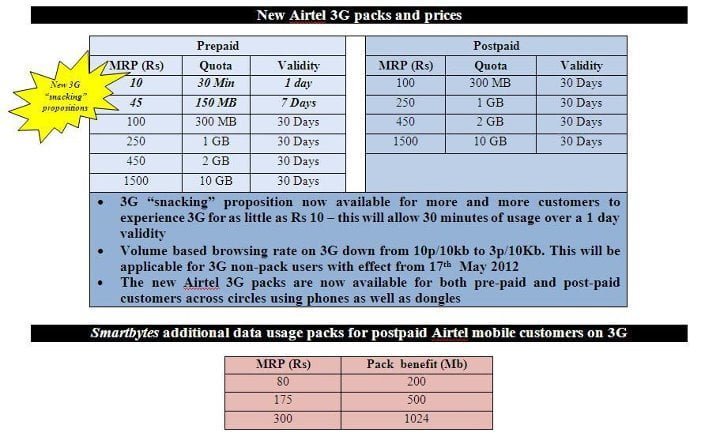 What is most important not note here the that 3G Non Pack users will get rate of 3P per 10 KB instead of 10 P which is very cheap compared to previous rate. These new packs are available for both Mobile and USB Based devices.  Read more at the official post here 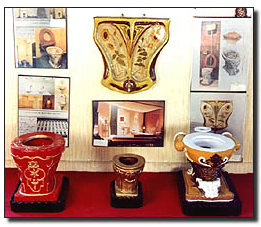 By 2020, Breast cancer to overtake Cervical cancer in India