Well when somebody decides to adapt a classic novel, why don’t they concentrate on doing justice to  the book ? I can’t even imagine where to begin with the problems Aisha has.

The Story and The Novel

AISHA is the story of a young, rich, sort of spoilt girl who loves to interfere with everybody’s affair. Well, but you guys know it as that is what EMMA (the original novel by Jane Austen) did. She’s always so eager to play the Cupid in everyone’s life. She has a best friend Pinki, who is her partner in crime.  For Aisha she thinks there is nothing wrong in messing with people’s life if your intentions are correct. She is unknowingly in love with her neighbor and Jiju’s brother Arjun (Abhay). But Randhir Gambhir(Cyrus) is in love with Aisha.

Enters Shefali who’s love life is a sort of project for Aisha. She tries to play the matchmaker for her earlier with Randhir Gambhir and then with handsome hunk Dhruv who sorts of likes Aisha too. But Saurabh(Anand Tiwari) who is Shefali’s uncle’s friend’s son is actually in love with Shefali. But Aisha stops her from saying “yes” to him because he works in a BPO. BTW same Saurabh happens to be the son of Aisha’s father’s accountant. 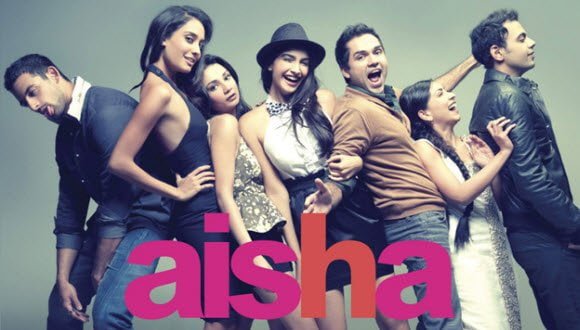 The Falling in Love Sequence

EXACTLY what was Rajshree Ojha trying to say? Who loves who? The film is weak from the moment it opens and fails to lay an impact on the audience. The first half of the film is dragged beyond imagination and the audience heaves a sigh of relief as soon as they say INTERMISSION on the screen. The comic scenes don’t tickle you rather they irritate you so much that you want to walk out of the theatre. The emotional scenes don’t have any impact what-so-ever.

The only thing that saves the face of the movie is the music of the film. Amit Trivedi is a GENIUS.Gal mitthhi mithhi bol is undoubtedly a track that is gonna rock the dance floors this season. The title track is good, as are the other numbers. Sonam Kapoor is OK, nothing special as would have been expected of her in playing such a popular character in Literature. Abhay Deol disappoints. Well, I am an Abhay fan but after movies like Dev D, Manorama Six feet under, Oye Lucky this was least expected of him. Anand Tiwari is wasted. The only acting respite you get is from Cyrus Sahukar( Randhir Gambhir) and Ira Dubey(Pinky Bose).

All in all in a decade of great Adaptations like Omkara( Othello), Maqbool(Macbeth), Dev D( Devdas), AISHA disappoints.

Aisha is officially on PVR which is designed like a house. Here you can watch trailers, song lyrics, movie stills, production stills, download wallpapers and more. 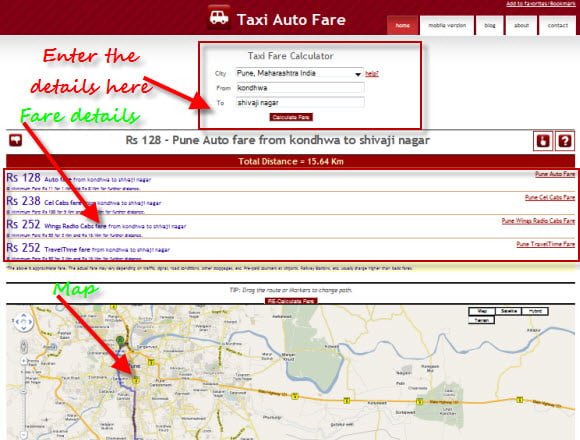 Kolkata drainage system to be upgraded by KMC

Rang De : A great solution for getting Small business loans and Micro loans

How to apply for Passport Online in India