Protection is made to safeguard from unwanted pregnancy. Still, an effort from a South African doctor, Donnet Ehler, has created a condom, Rape-Axe, which has teeth, literally to fight for the Rape Victims.

This specially designed condom is aimed to fight against rape can put a man into trouble if he tries to force himself upon a female. The condom has jagged teeth-like hooks that latch on man’s part during penetration, and once attached, the only doctor can open it. Any force used to get rid of the deadly condom will result in further tightening.

How does the Anti-Rape Condom work?

The Rape-aXe system consists of a latex sheath, which contains razor-sharp barbs. The device is worn in her private part like a tampon. When the attacker attempts penetration, the barbs attach themselves to the main part, causing great discomfort. The device must be surgically removed, which will result in the identification of the attacker and subsequent arrest

This protection will help women safeguard a lot, and in India, where thousands of rape victim aren’t even reported can be a boon. The only concern will be it will be accepted by the families and how much it will cost. 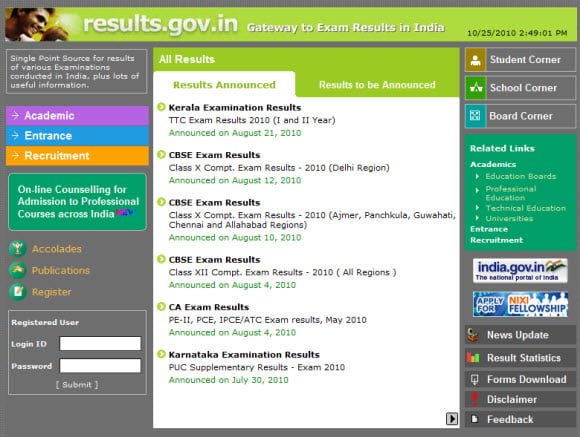 Find the most economical DTH and Internet connection plan