It has been over 48 hours since the country witnessed the landmark decision from the Indian government of scrapping the 72-year-old “temporary” Article 370-A from the Constitution of India and making Jammu and Kashmir an integral part of India. This was not at all an easy task and yet the Modi-led government has managed to execute it smoothly without letting anyone know beforehand about it.

While the current Kashmir bifurcation and revocation of Article 370-A issue was done smoothly, there have been a few ramifications of the same. A huge ruckus was created both inside as well as outside the Parliament when the Home Minister proposed the Amended Bill of the Constitution, 2019. During a debate on the same issue, Congress MP Manish Tewari termed abrogation of Article 370 without the consent of Constituent Assembly or locally elected government as “constitutional fraud”. He further pointed out clause 3 of the Article which says “Provided that the recommendation of the Constitutional Assembly of the state referred to in clause (2) shall be necessary before the President issues such notification,”. 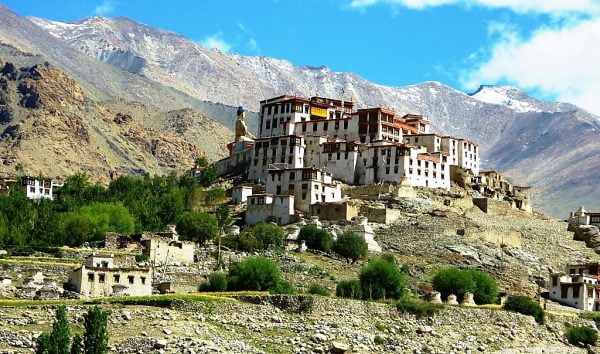 The entire nation is in shock but the area which has been affected the most is Jammu and Kashmir itself. The entire region is under strict curfew and crackdown. A day before this event took place, all the networks — be it internet, mobile connectivity or any local television — were shut down putting the entire valley into an information blackout. The only medium of information for the residents of J&K was the official radio broadcast and outstation television channel. Due to such a blackout, a large part of the region is still unaware of the scrapping of the Article.

However, on Wednesday the Governor of J&K after reviewing the law and order scenario was informed that the overall situation was adequate. The curfew still continues at a major level but the same has ended for the residents of J&K and they now have access to emergency services in hospitals, electricity, water, and other essentials.

Pakistan Not Happy with Scrapping of Article 370

Pakistan Railway Minister Sheikh Rasheed made an announcement today that the train route which is connecting Lahore and India known as “Samjhauta Express” will be canceled and disconnected. This route starts from New Delhi and goes to Lahore. It was started under the Simla Agreement that settled the war of 1971 between India and Pakistan. The first train service was started on 22nd July 1976. The train was stopped at the Wagah border on Thursday. This is one of the ways Pakistan has shown its anger towards this decision. What an act of revenge I must say!!

In the meanwhile, two urgent hearing petitions were declined by Supreme Court of India on 8th August. The first one was filed by Advocate M.L Sharma challenging the revocation and stating that Pakistan might take this issue to the United Nations. Justice N. V. Ramana declined the petition and asked Mr. Sharma whether the UN has the power to stop the Indian Parliament from making and passing any amendments. The second petition was filed by Tehseen Poonawala who sought the withdrawal of the curfew including blocking of internet/telephone etc from the J&K region. The same was declined for urgent hearing, however, it would be put up before a bench headed by CJI for appropriate listing.

The long and short of the entire scenario is that the iconic decision of 5th August still has its impact quite fresh. Things are definitely going to remain in the same way for a while. What are your views about the after-effects of the scrapping of Article 370 in Kashmir? Drop your comments below and do let us know your views. 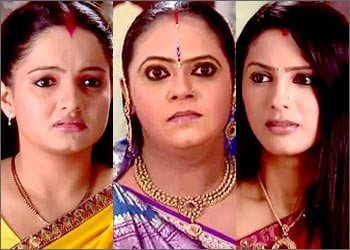 Tiranga.Net : The right place to know about Indian Flag

How to enter PAN details or KYC for PayPal India Account

How to make Yummy Chocolate Brownie (Recipe) at Home