A ban on Pan Masala and Gutka (Gutkha) plastic pouches has been imposed by the Supreme Court. This ban will come in effect from March 2011. A bench of two Supreme Court judges, Justices G.S. Singhvi and A.K. Ganguly gave this judgment recently. This action was taken as a response to the petition filed by the Indian Asthma Care Society to restrain gutka manufacturers from using plastic packaging material. 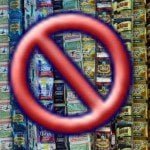 Polypropylene is the material used in making the pouches, which has a very small amount of plastic which is responsible for preserving the tobacco product in these pouches.

Manufacturers were disheartened by this judgment, as it will raise the cost of Gutka and Pan Masala, to which judges responded by saying that making chewing tobacco costlier will go in benefit of public. Also a fine ranging between Rs 30,000 to Rs 12 lakh (depending upon the market share and turnover of the particular Pan Masala or Gutka brand) is imposed.

Let’s hope this ban brings some drop in the Gutka and Pan Masala consumption in India. 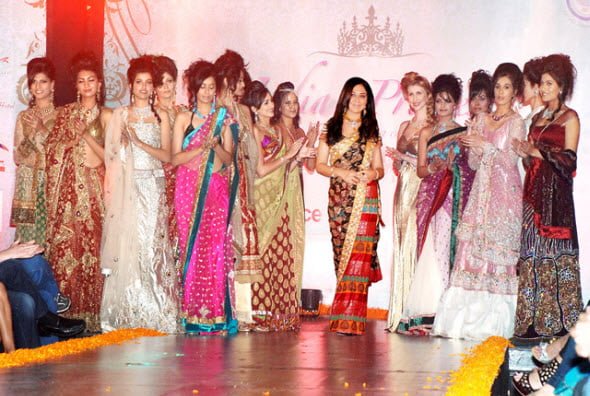 Rent a Party wear, save your money and donate for a cause too

Learn Hindi Online with these simple Games and Quizzes