John Abraham has once again taken the responsibility to reveal the truth related to the controversial events that took place about 11 years ago in Jamia Nagar, Delhi with his upcoming movie Batla House. So what exactly is the Batla House Encounter all about? What’s the controversy surrounding it?

Everything about Batla House Encounter and The Movie

The encounter took place at Batla House in the area of Jamia Nagar, Delhi in 2008. Every year, numerous encounters happen in our country so what is so special about the Batla House encounter that it has caught everyone’s attention?

What Happened at Batla House?

On 13th September 2008, a series of 5 consecutive bomb blasts happened in Delhi which resulted in 30 innocent people losing their lives and injuring around 130 people. Immediately after a week’s time on 19th September, an operation was conducted by the Special Cell of Delhi Police. The operation was led by the encounter specialist and Delhi Police Inspector Mohan Chand Sharma who raided a flat in the Batla House locality situated in Jamia Nagar, Delhi.

Few terrorists of Indian Mujahideen — An Islamic terrorist group whose leader Abdul Subhan Qureshi is presently under the custody of Delhi Police — were hiding in the flat. During the encounter, two terrorists were killed and two others were arrested, while one more terrorist Ariz Khan escaped. The head of this mission Inspector Mohan Chand Sharma had to sacrifice his life as he faced some critical injuries during the encounter.

Controversies related to this case

This case got some special attention because as per many people including certain politicians, media, and civil society, the encounter was not true and it was pre-planned. This is the reason why many refer to this case as a ‘Fake-encounter case’. On the completion of two years of this incident, there was again a shooting that took place at the Jama Masjid, Delhi. 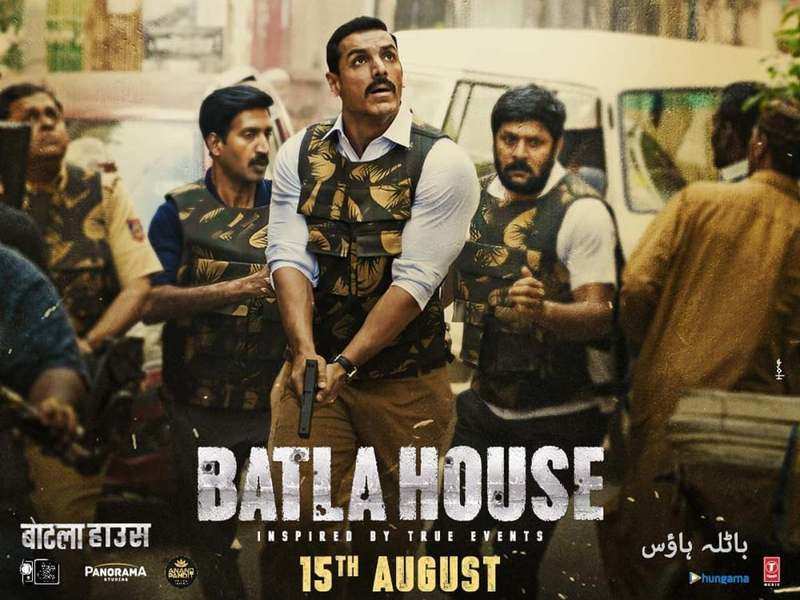 After the conviction of the accused persons, many claimed that the case was nothing but a fake encounter. A plea “Act Now For Harmony and Democracy” was filed by National Human Rights Commission(NHRC) after which the Delhi High Court ordered the NHRC to submit their report within 2 months.

The main issue was the death of MC Sharma whose post-mortem report suggested that he had a gunshot wound on the hypochondriac region of the abdomen which ruled out an attack from behind, as told by the Delhi Police. It was said that this is nothing but an inter-departmental rivalry that led to the death of the inspector. However, the 30 pages report submitted by NHRC ruled out this conspiracy theory. Thus a clean chit was given to the Delhi Police.

Apart from this, there were a lot of contradictory statements given by the Police officers time and again along with certain unanswered questions that forced everyone to believe the validity of the encounter. Few examples of such doubt raising questions include:

Batla House case is one of the clear examples of wrong interpretation and incorrect media hype. Due to a few factors, a brave act of Delhi Police and Inspector M.C. Sharma was put into question. A brave police officer was martyred while carrying out his duty and it is sad that instead of appreciating and respecting the act, some people were doubting the validity of the act and calling it as fake.

So, guys, I know most of you are already excited after seeing Nora Fatehi’s sizzling song in the movie which is undoubtedly commendable but the movie is definitely more than that. If you missed watching the Batla House Encounter movie, I would suggest you watch the movie so that you can know more about this incident. The movie was released last year on15th August on Independence Day.

Do share your experience and reviews if you watch the movie. 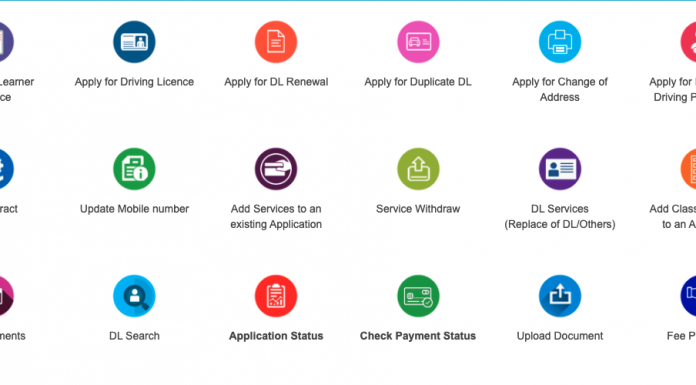 Know your Rights being a Senior Citizen

How are you celebrating Diwali this year ?

Helplines for Women in Chennai