India is one of the country where the cases of breast cancer and cervical cancer found every day, this is because of the lack of  health knowledge among the Indian women.They are not conscious  about their health. However every Indian women should take part in the awareness campaigns which is conducted by the government.

They are also planning the scheme  under  which  they plan to increase awareness, prevention, early detection and treatment for cancer cases, besides strengthening the health care delivery.

Cervical cancer  is a disease that affects the cervix in the female reproductive system. Cervix is the lower part of the uterus that connect vagina with the uterus. During the time of birth, the cervix dilates allows the baby to travel from uterus to vagina.As the symptoms of cervical cancer  cannot be detected easily in the early stage the cases of this increasing rapidly.

On the other hand, Breast cancer  forms in the tissues of the breast, usually on the ducts (tubes that carry milk to the nipple) and the lobules (glands that make milk).However, many awareness campaigns are running by the government as well as by the NGO’s to prevent the breast cancer.

According to the minister of state for health S Gandhiselvan–

By 2020, breast cancer will overtake cervical cancer, which is now the most reported cancer among women in India.He added that the National Programme for Control of Cancer, Diabetes, Cardiovascular Diseases and Stroke has been approved with an outlay of Rs731.52 crore for cancer for the remaining two years of the 11th Five Year Plan (2010-11 and 2011-12) for strengthening cancer care facilities in the country. 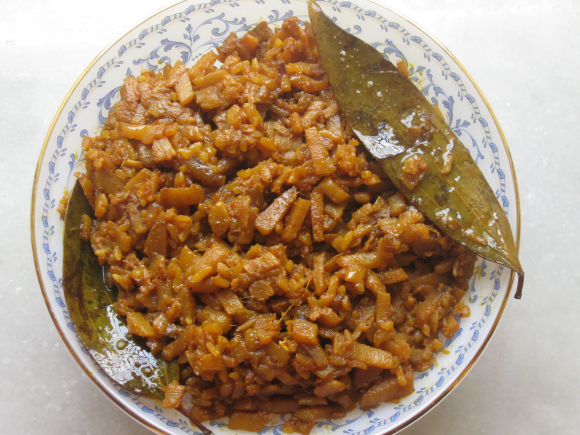 How to take care of your skin this Winter?