Are you aware of Cervical Cancer? It is the second most common cancer among women worldwide, with more than 0.5 million new cases and 2,60,000 death per year globally. Almost 80 percent of cases occur in middle and lower-income countries. In this post, I will share about symptoms, how to avoid them, get a vaccine against Cervical cancer, and what you can do if it happens.

Cervical Cancer and its Symptoms 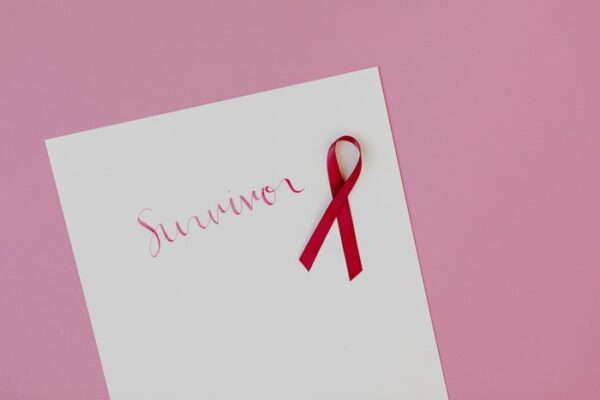 Cervix cancer is a disease that affects the cervix in the female reproductive system. The cervix is the lower part of the uterus that connects the vagina with the uterus. During the time of birth, the cervix dilates, allowing the baby to travel from the uterus to the vagina.

It is usually slow-growing cancer that may not have the signs in the early stage. As the disease will get, advance women may experience the following problems-

One of the main risks for developing  Cervical cancer is being infected with the Human papillomavirus (HPV).HPV is a common virus that is generally transmitted through sexual contact, smoking, HIV infection, having sex at an early stage, multiple sexual partners, and having a weak immune system.

There is no strict set of measures one can take to avoid Cervical Cancer except for getting the vaccine. However, the general rule follows, including avoiding things that can cause cancer and maintaining a healthy lifestyle, including food. More below.

How is Cervical Cancer treated?

The first step to treat cervical cancer is a test known as a Pap smear. Under this test, the Doctor examined the cervical cells under the microscope. After the examination, the treatment methods are performed according to the stage and the result. It may be treated with surgery, radiation therapy, etc. Treatment may vary from person to person.

However, Doctor across the country has been urging parents to get their young daughter vaccinated against cancer. Global guidelines state that HPV vaccines need to be administered to a girl before becoming sexually active. The vaccines are designed to protect against some strains of HPV that account for at least 70 percent of cervical cancer cases across the world.

According to the National Cancer Institute, Approximately 4,600 women were projected to die in 2001 of cervical cancer (DSTD) in the US. The annual incidence was 13,000 in 2002 in the US, as calculated by SEER. As per the reports, 74,000 Indian women die because of cervical cancer annually.

Trai asks Telcoms to be Clear on FUP details, Ask minimum of 256 Kbps in any broadband tariff plan

Registration of a One Person Company in India