The first day in December is celebrated as the AIDS Day throughout the world. India is the world’s fourth-largest suffering country from aids. So, now its our duty to create awareness by wearing Red Ribbon and spread the fact about AIDS in the country.

World AIDS Day: Create awareness about AIDS to fight against it

AIDS  means  Acquired Immune Deficiency Syndrome. It is a  fatal disease caused by a rapidly mutating retrovirus that attacks the immune system and leaves the victim vulnerable to infections, malignancies, and neurological disorders.

Some people develop flu-like symptoms shortly after an infection, but many have no symptoms. It may be a few months or many years before severe symptoms develop in adults; symptoms usually develop within the first two years of life in infants infected in the womb or at birth.

People come in with symptoms like fever, headache, muscle and joint pain, sore throat, rash and diarrhoea. In response to these symptoms, physicians diagnose the flu and send the patient on their way. In the majority of cases, their diagnosis proves correct, but if you are not cured, you should visit the STI clinics or hospitals near you to get the test done.

The Official Health Page of Indian Government on Aids suggest the following. For the best information, consult a doctor or counselling centre.

How to Create Awareness about AIDS?

Awareness is one of the best ways to stop the spread of Aids. If the people of India will know about the Aids, its effect and the precautions, they will fight against Aids.

The red ribbon is the international symbol to create the  AIDS awareness that is worn by people all year round and particularly around World AIDS Day to prove care and concern about HIV and AIDS and to remind others of the need for their support and commitment.

However, the National AIDS Control Organization create an AIDS awareness and giving the message to the nation through the RED RIBBON EXPRESS. It travels through 152 stations around 22 states in India. Following are the highlights of the Red ribbon express: 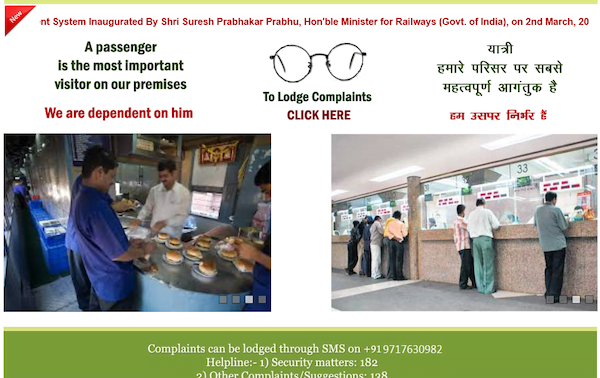 Calculate your heart risk based on Life style, Blood pressure and Cholesterol ratio

An Innovative idea to answer your questions

What’s new in Food at Kolkata in Twenty Ten