Looks like Dell is finally going to have a store in India not for Laptops but may be for the Phone. Dell has advertised in major news paper in India, I saw it in DNA [ Page 3 ]. 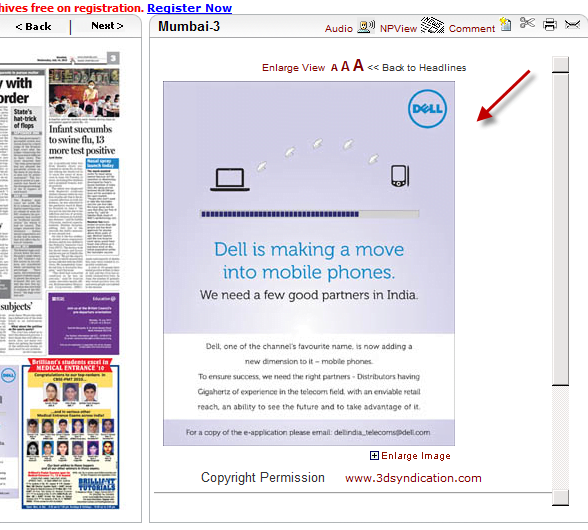 There had been leaks of Dell Phones before by Engadget and it looks similar to Windows Phone 7 which we saw in Teched.

However it might be possible that Dell might sell the phone exactly they are selling laptops but in that case it might be only the high-end users who might take it up, because in India we still like to see and buy. What do you think. 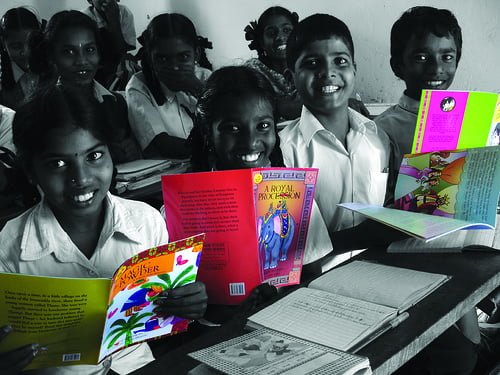 Stop Flu : About flu, its sympotms and how can we stop it.