Many a times you must have found your feet and legs swelling. But have you ever tried to know the reason behind? It could be a normal symptom also and also a disease called Oedema.

Oedema is caused because of a fluid leaking from tiny blood vessels called capillaries. This leakage is result of increase in pressure, damage to the blood vessels or if the protein concentration of the body falls. This fluid is retained in the body by kidney. As a result of which the fluid level of a normal body increases and your capillaries start leaking.
If this is the scenario than why only feet swell? The entire body should swell. The reason is that the hydrostatic pressure on the blood vessels of the lower limbs is more than the other parts of the body.

The other reason of the retention of the fluid could also be high intake of salt. Kidney is unable to handle the high doses of sodium and as result fluid retains in the body.

At times it’s seen that during pre-menstrual period, pregnancy, oral contraceptives and sometimes hormone replacement therapy (HRT) this swelling occurs. These are normal oedema features that recover after the delivery or menstruations occur or say when the hormones discontinue.

Oedema can also occur due to some side effect of medicines and pain killers. Other reasons could be like kidney damage and uncontrolled diabetes and hypertension. So don’t neglect the swelling and consult your doctor for exact reasons. 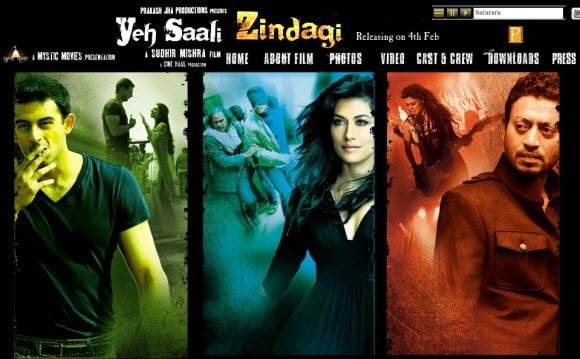