The Government has accepted the recommendations made by an 11-member task force on domestic workers. The final approval waits from the cabinet to make it a national policy. I know by now you will be eager to know about the recommendation. Below is the chart laying out some of the special recommendation put forwarded by the task force. Yes, don’t get surprised. If approved, the domestic help or maid of your home will be eligible for a compulsory day leave on weekly basis.

The faceless engine of our home, these domestic helps has been exploited since years. For the sake of their family and because of the poverty they are also bound to work endlessly. But now the task force has appealed for some significant recommendations like right to leave and retirement, minimum wage, safe working condition, fixed working hours etc. for these domestic helps.

It’s true that it’s high time when apart from pity some rights should be given to these domestic workers. But it would be a difficult task for the government to ensure registration of each and every domestic worker. As per the sources the number could be between 70 million and 100 million which is a huge one. It will be big challenge for the Government but if the state, district and panchayat all come together nothing is impossible.

Good Luck to our Government!!! 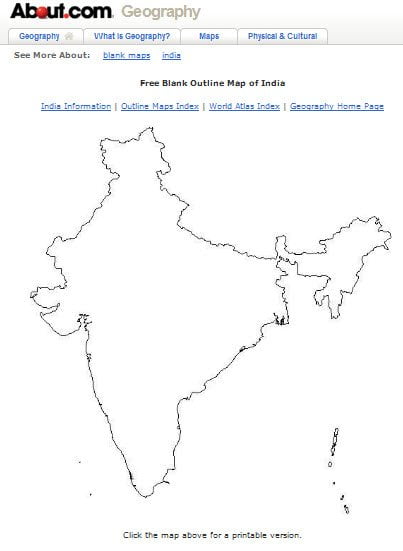 Most popular luxury and shopping destinations