Right after the hardware got cheaper in India and computers were pricing less, many of us bought high-end computers and gadgets. That’s a good thing but what did we all do with the old computer you had ?  Sold to the Radiiwala which ultimately turns out to be E-Waste, Though there are few companies which can recycle it but why dump your old PC  when it is working ?.

Lets face it, not even now every school or hostels can afford to buy a computer even if the government is supporting to an extent and this is where Donate Your PC Agenda is doing a good job.  This site is helping out NGO and Schools with OLD computer donated by people like us.

So if you do have a computer which you are thinking to dispose off you can go ahead and get in touch with them or at least find a school near by you and give it there.  If you are thinking its worth it, think again its better than giving to the raddiwala who buys your valuable computer in kilos. Thanks Naryanan. 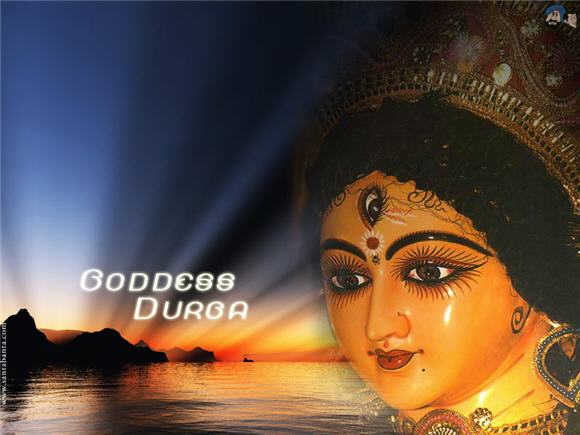 Indian Passports to get embeded chip

A rare collection of Signatures/Autographs by the Legends of India