It’s a myth that birth, death & marriages of every human is pre-decided by God. But then also in today’s Internet World, matrimonial sites are one of the most profitable Business. But top it off People mindset regarding taking dowry is still not changed & often we see  different news in Newspaper where women are burns ,stabbed or hanged because of dowry.

A Matrimonial site namely “dowryfreemarraiges.com” has been launched recently by  the Nilambar Village Panchayat in Kerala offers a forum for the open minded people with a vision of abolishing the Dowry system from the country. Nilambar village is located at the heart of Kerala with majority of Muslim population.

The site has got immense response from day 1 of launching as a result within a weeks time they have been able to register almost 1000 candidates from across religion like Hindu , Muslim or Christian. Nilambar Panchayat has also undertaken an innovative attempt of Dowry Free Village campaign with the help of Kerala Mahila Samakhya Samity. Different Workshop, Gramsabha , Cultural Programs have been conducted by the committee to spread the awareness and also to change people’s mindset regarding dowry.

No doubt it’s a commendable effort of the people behind the screen to undertake such great effort which really has great value. Its high time now to create the awareness to mass village population beside celebrating Women’s day within few number of Urban Population.

To know more about the website please visit here 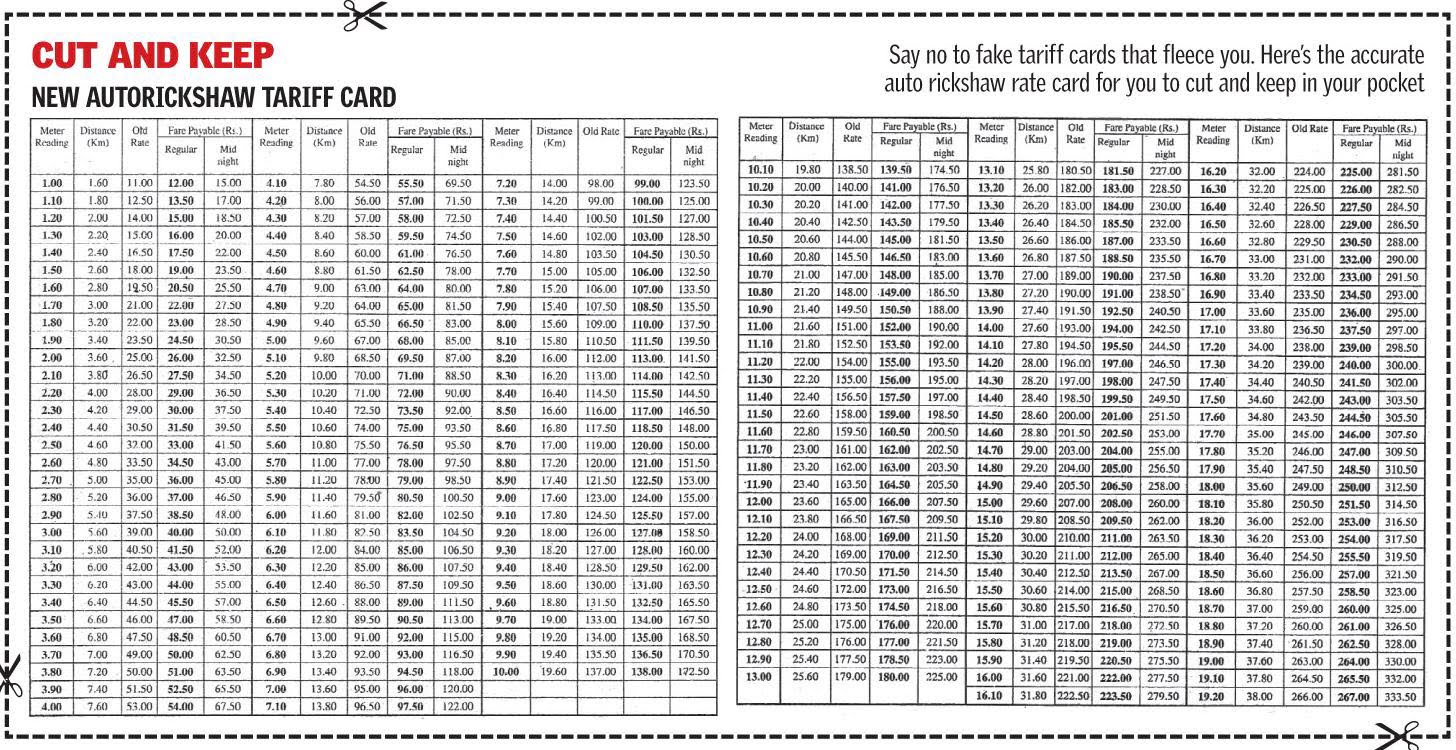 Video : How Formula 1 Race Tracks in India looks like