The Partition of India was one of the most painful incidents in Indian History. The pain of this unfortunate incident can still be felt while talking to some very older adults. The biggest issue faced by Indians in current times, Terrorism, is probably the outcome of this incident. Have you ever thought, what did the Map of India look like before the Partition? If yes, here is the map, this is what India looked like before Partition i.e. before Independence. You can download this Pre-Partition Map of India for free as well.

Free Download Pre-Partition Map of India and several other Maps

As you can see, there two categories. One was the states ruled by Kings, while the British East India Company occupied the second. The princely states included Hyderabad, Jammu and Kashmir, Mysore, Benares, and Travancore. Apart from these, you had 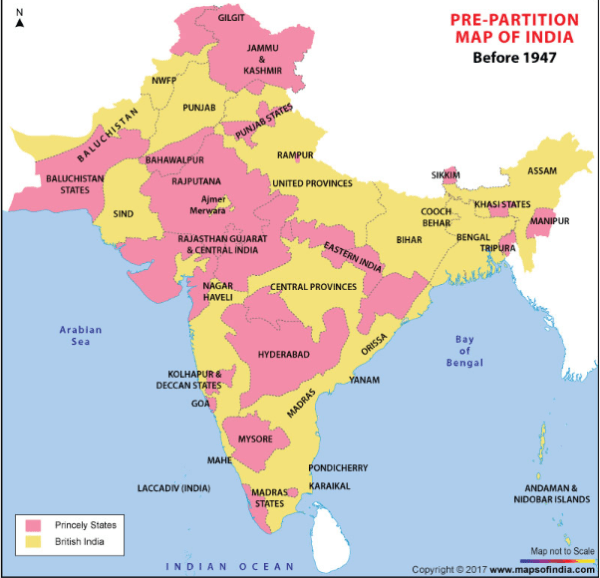 You can download this map from MapsofIndia.com. However, if you want to use this map in some of your work, for a report or on a website, etc. you will have to buy it using the widget below the map.

Apart from this, there are several other maps, which you might be interested in, like, Transport Network of India, India Travel, and Cities of India, etc. 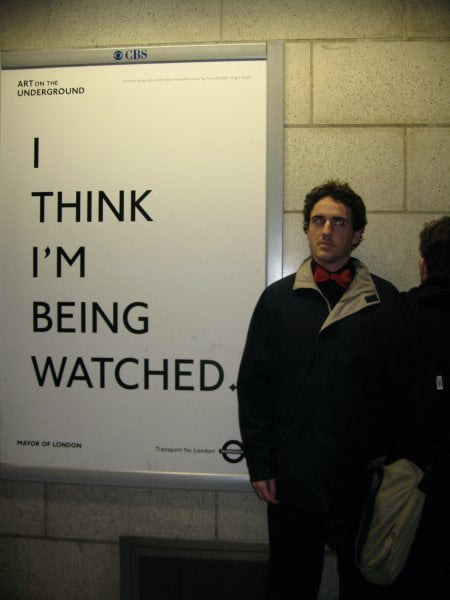 Its time Men should hold their pants, The Anti-Rape Condom is here : Rape-aXe