Well, MTV Roadies, no doubt, was one of the most famous Reality TV Shows in India. MTV Roadies also has a huge fan following. The attitude of people appearing for auditions indicates the level of popularity this show has. In 2011, MTV Roadies 8 started, and you would have heard the theme song ‘Yahan,’ which was created by Raghu and Arijit Datta. 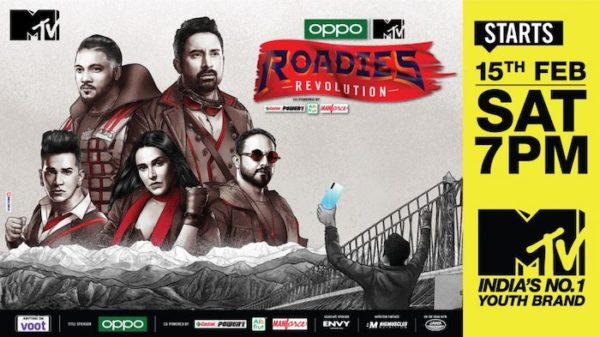 The philosophy behind the song can be read on the download page, which says –

“Instead of writing a song about tasks and eliminations, we decided to write about the philosophy behind the journey, where, like in life, there are all kinds of experiences. Some good, some tough. But if we are overly worried about destinations, we’re going to miss out on all the fun of the journey – and that’s the whole point of the journey, not the destination.”

Sounds great. So, if you too liked the song as we did, download it. Enjoy the spirit of Roadies, anytime, anywhere.

Season 8 of roadies was also known as “Shortcut To Hell” because the second half of the season took place in Brazil. The audition was done by Raghu Ram, Rajiv Laxman, and Rannvijay. Aanchal Khurana from Delhi won season 8 of Roadies. Avtar Nischal, Suchit Vikram Singh, and Mohit Saggar returned as All-Stars for Roadies X – Battle for Glory. Nischal withdrew in mid-season, Singh finished in 10th place, and Saggar eventually placed as 2nd Runner-up. Aanchal Khurana was the winner of this season.

Download MTV Roadies 8 Theme Song from Soundcloud | Do you still watch MTV Roadies? Or is Big Boss taken over the reality show completely? Let us know which one is better while you play the theme song in the background.

Related: Free Download Splitsvilla 4 Theme Song | Do not miss this!

Thinking which career to take in India ? Ask Mentorpolis