Are you a master of the most followed sport in India? Do you know all the rules of cricket? Let us find out. Why bowlers don’t wear a cap? Why some players use sunglasses in night matches? Why are jersey numbers important? Here is a list of the top ten frequently asked questions on Cricket.

1] Why is a different colored ball used for a test while a different for T20s/T20Is and ODIs?

White balls were in-use for ODIs and T20 and T20 International since the red ball may not be visible as it takes the brownish color which may camouflage with the color of the pitch when floodlights are used.

Secondly, the White balls contained more lacquer i.e. paint of the ball. It increases the speed of the bowl and increases the chances of scoring more boundaries. Hence it injects more fun and thrill in the game.

2] Why are those numbers on the jersey(s)?

The numbers on the jersey play a small yet significant role in the game of cricket.

3] Is it mandatory to have a jersey number?

Meaning of Rare Cricket Terms which may Sound Confusing

4] Why are sunglasses used at night in cricket?

If you always thought why some players use sunglasses during the night matches, even with no son, then the answer is because of floodlights.

Sunglasses are used at night to get better vision and avoid the high intensity of light and also view the field clearly.

5] Why are there so many pitches on the same cricket field? Would it be in use if the original pitch is damaged? 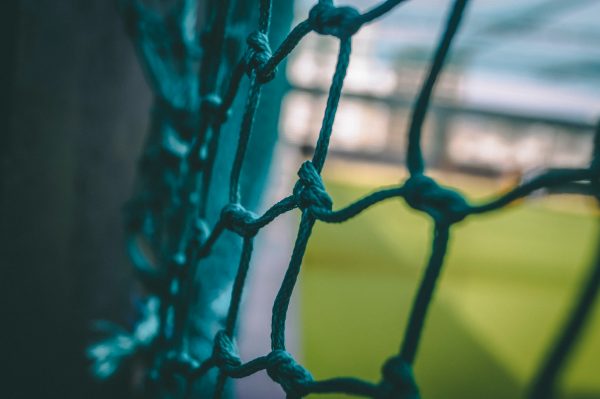 There are two reasons why there are multiple pitches on a cricket ground:

In case there is a problem with the selected pitch for a match during the game, the pitch will not be changed. The same pitch would be in use in a match or the match would be abandoned.

6] Why China does not play cricket?

Where was cricket invented? In England. You will observe a common pattern that the countries which were under British rule are great Cricketing nations. Remember the movie Lagaan? were great cricketing countries like India, England, Et Cetra.

But when you take a glimpse at history, you will find that China was never colonialized by the British. So that’s one of the primary reasons China does not play cricket or its not popular.

7] Why was Bowl-out banned from T20 cricket?

Bowl-out is a tiebreaker where each team takes six balls and tries to hit the wicket. The team with most hits on the wicket wins. This was ‘what is bowl-out’, but now I will tell you why bowl out was banned.

Cricket is a sport where both batting and bowling teams get equal chances and opportunities, and so should be a tiebreaker. But in the bowl-out, only bowling skills are in use. That’s unfair, right? So this type of tie-breaker was removed from the world of cricket.

8] What is the secret behind the number on the player’s cap?

Example: Team X has 34 players, so the next player to debut in the team would get cap number 35.

9] What is a warm-up match and what are its rules?

A warm-up match is usually played so that the team tests all its batsman in the squad. Then they choose the best batting and bowling combinations for the final game and to adjust according to different conditions like weather, pitch, etc.

Have you ever seen a bowler bowling with that cap on his head? I am sure you haven’t, but the question that pops up in my head is a Why? Let me answer.

As per the rules of the ICC, a bowler may bowl with or without a cap. But if the batsman/batsmen or the umpire find it distracting, then they may request the bowler to have his/her cap off and given to the umpire.

So, these were some of the questions that popped up in my head. Do you have any questions? we would love to know it, but where would you write, in the comments down.

Why TRAI limited free SMS to 200 per day per SIM?