There are reasons why standards are built. National Building code offers a set of rules which any hospital or building can follow to avoid fire accidents.

On 8th December 2011 is the black day for all Kolkatans. AMRI is one of the most famous and multi-specialty hospitals of Kolkata situated in Dhakuria, South Kolkata. Around 2.15 at night, the fire began in the basement. It holding highly hazardous material. Eyewitnesses say they first spotted and reported smoke streaming from the hospital around 3 am, but the first fire engine arrived two hours late. There were 160 people inside the hospital, and most of them were sleeping. 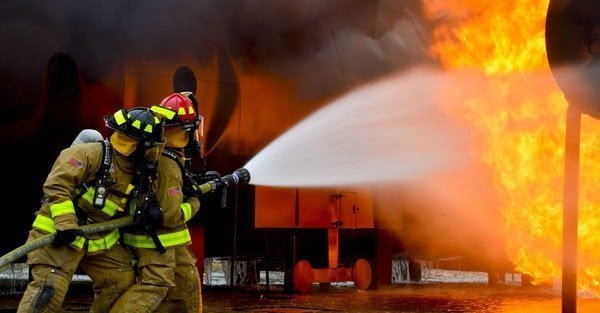 Out of which 94 patients died because of breathing problems and suffocations. Many of them are ladies, and most of them are senior citizens and patients as they could not even move also. The fire began in the basement, where highly combustible material was allegedly stored. Eyewitnesses say they first spotted and reported smoke streaming from the hospital around 3 am, but the first fire engine arrived two hours later.

The Kolkata Municipal Corporation officials pasted a notice for cancellation of trade license. The fire services authorities and the police had cautioned the AMRI Hospital authorities in September about its basement and the safeguard. But AMRI has ignored the notice. As a result of this, one of the most horrible accidents happens in Kolkata.

Here are some of the safeguards laid down in the National Building Code. These are mostly ignored in the country, especially in hospitals.

It is the first step to avoid the fire accident. Fire alarm always is on to activate emergency responses and warn people to evacuate or be ready for rescue.

A compact arrangement of piping and carbon dioxide cylinders specifically intended to extinguish a fire that may arise from electric panels within buildings by flooding the panel housing with carbon dioxide.

Based on smoke or heat detection sensors, designed to douse the first flames and keep them from spreading.

They use a combination of exhaust fans and exclusive smoke ducts to exact smoke as well as prevent the accumulation of smoke, particularly in corridors, making it possible for people to escape.

Solid Wooden doors with fire retardant paint and special chemical lining at the edge that expand during the fire and create a seal that blocks smoke. These doors can withstand a fire for 30 minutes to 2 hours.

I can only hope that AMRI or any other hospital follows these rules to Avoid Fire Accidents. 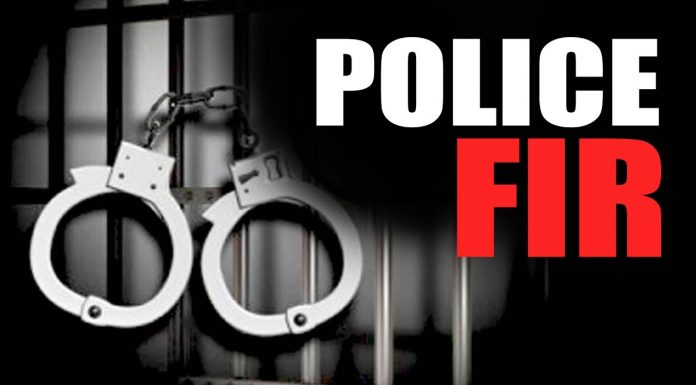 What to Do if the Police Does Not Register Your FIR?

Right to School and The Problem