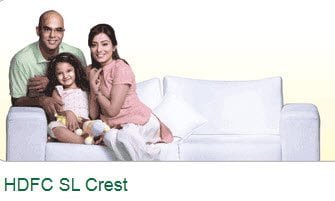 Below I have taken some sample conditions to understand how CREST will perform and what percentage of profit you will get. Also I am comparing it with NSC which gives me 8% interest yearly.

Assuming that maximum NAV went to Rs 17 in Five years which is more than guaranteed NAV of 15, one can make a profit of 25%. 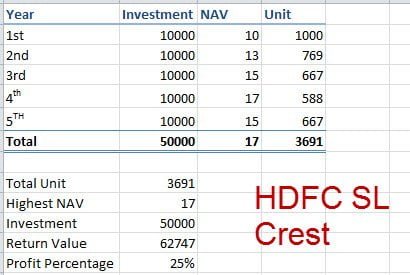 Investing same amount of premium to buy NSC every year gives you a guaranteed income of 17200 on same investment amount. Here you have a profit of 34.4%. 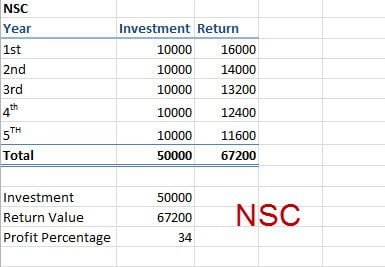 What if you withdraw at the end of Seven Years :

According to the the scheme, if you keep the investments till 7 complete years, you will get the benefit of Maximum NAV which means if NAV at the end of 7th year is 12 but during this period it was 23 you get the money according to 23 NAV.

What if you withdraw after Five Years :

However if the NAV is more then 15 say for example 18 or 19 you make almost the same what NSC gives you in profit.

This is a lucky scenario where if you see that you get good profit you can make a quit without keeping the investment for another two years. Lets say if you get NAV of 25 you make 3691*25 = 92275 where you get 42K which is like 90% profit. Good Deal.

What if you withdraw before Five years :

In case for some reason you have to withdraw before five years, you will get interest of 3.5% PA which is same as Bank Interest for savings account and there will be some charges applicable for discontinuing the policy.

HDFC SL Crest looks like a good plan if opted for seven straight years or if you have NAV greater than 18.2 so that you get much more benefit than what you would have got from NSC itself.  Another great feature of this plan is 30 days trial period before which you can opt out if you don’t find it useful. 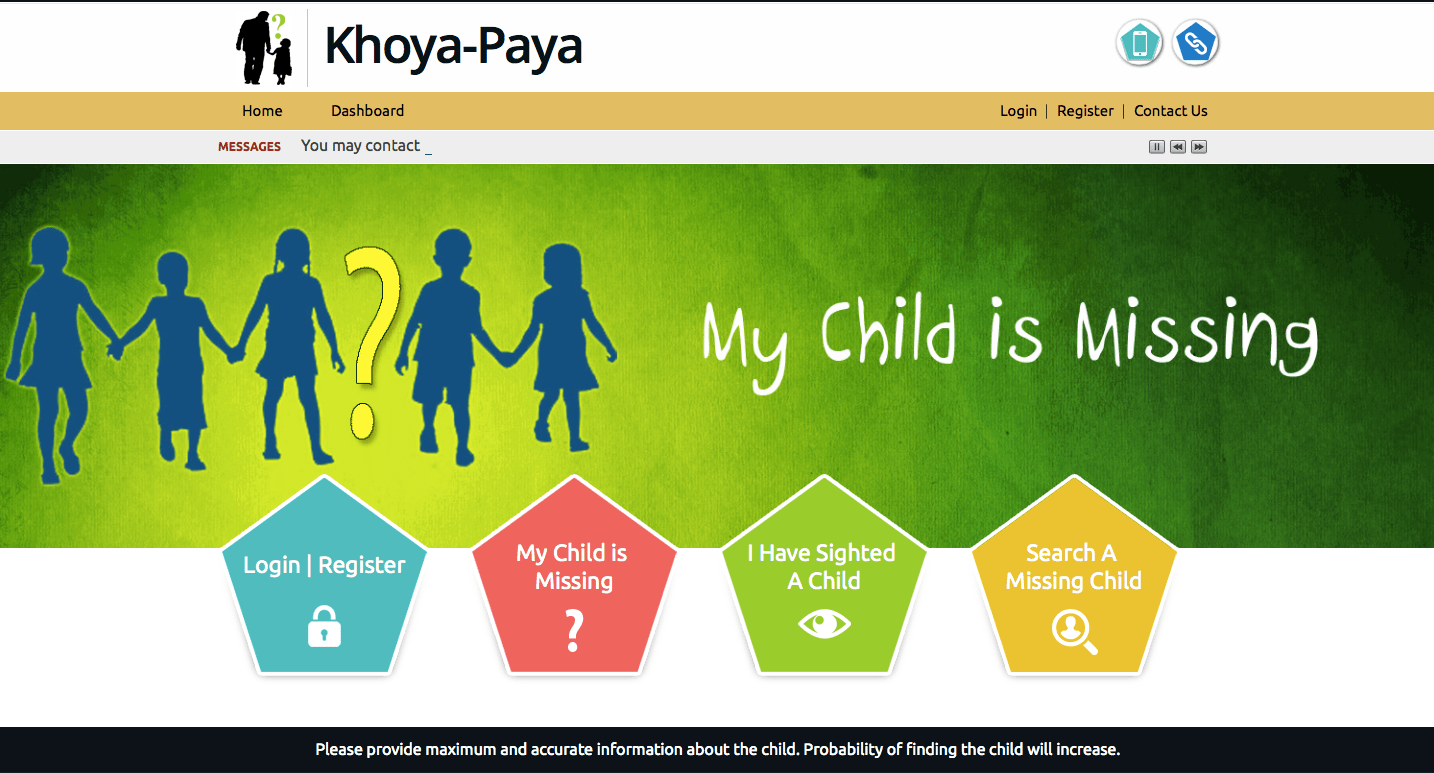