One of the  India’s largest two-wheeler manufacturer Hero Honda  has officially changed its name to Hero MotoCorp after its shareholders approved the name change. The new name is already effective now with their new website at http://www.heromotocorp.com/  which previously was www.herohonda.com. This new name seems to more oriented towards what company does and it will help  Hero Honda to create their new branding.

According to the Reports:

As a result of the separation of the joint venture partners i.e. Hero Group and Honda and subsequent to the sale of entire shareholding by Honda to Hero Investments Private Limited, the word ‘Honda’ needs  to be dropped from the name of Hero Honda Motors. The company register its new name with the registrar of companies.

According to  Managing director and cheif executive officer of Hero Motocorp:

This will be prove as a new era of innovation  in the automobile sector. This will help the company to gain the customer satisfaction as well as the expanding areas in the global market. Honda is considering India as its primary growth engine and has increased production of two-wheelers. The company will also open a new manufacturing plant in 2012.
As per an agreement signed between the two erstwhile partners, Hero can use the Honda brand till 2014, but the Indian group wants to acquire a new identify of its own at the earliest in order to maintain its leadership position.

Hero Group and Honda had signed a new licencing agreement in March under which the Indian firm will pay Honda about Rs 2,450 crore till 2014. 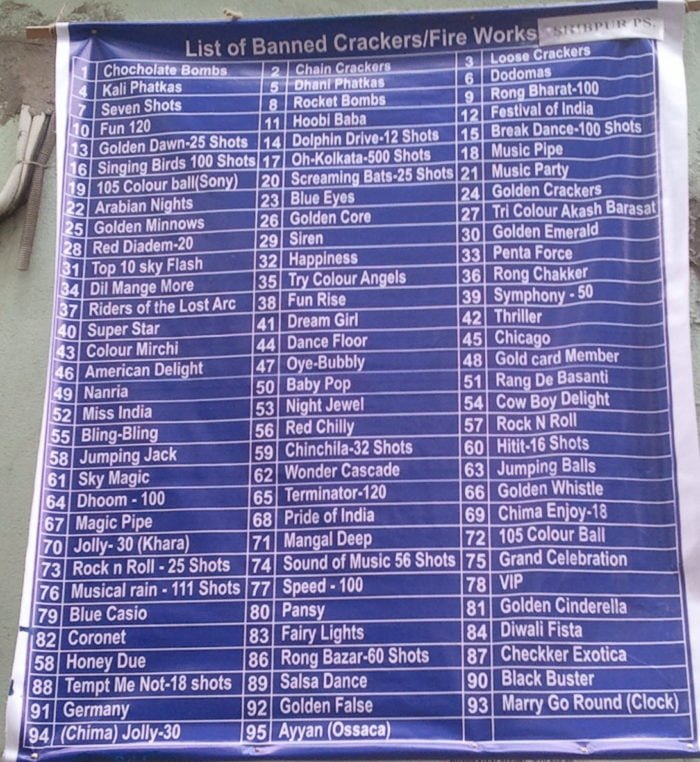 Cervical Cancer and its Symptoms

Menopause: Symptoms and what you should do