On the path of combating the increasing rate of child sexual abuse, WCD (Women and Child Development) Minister Smriti Irani, on 1st August, re-introduced the previous bill related to sexual crime against children on enhancing the punishment for the culprit, which included the death penalty. In addition to this, the bill also includes a punishment of up to 7 years for the offense of child pornography.

The amended bill highlighted the issues of sexual abuse by mentioning that “…there is a strong need to take stringent measures to deter the rising trend of child sex abuse in the country, the proposed amendments make provisions for enhancement of punishments for various offenses to deter the perpetrators and ensure safety, security and dignified childhood for a child,” 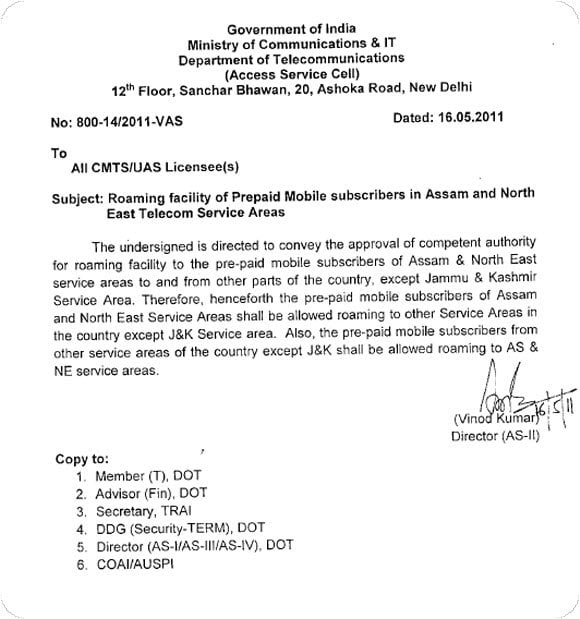 World’s Longest Tunnel in India, foundation to be laid soon

Gifting Tips for this Valentine