We all are a consumer at some point in time or another. Most of the time we have a satisfactory experience, but there are times when the goods or services that we avail are not up to the mark. Either the quality of the product is not good, or the seller charges us extra money for the product. Thus, it is seen that many times, the consumers are cheated by the traders.

To overcome all such problems and to protect the consumers, the Indian government came up with a whole new act keeping in mind the best interest of the consumers. The name of the act was the Consumer Protection Act which was enacted in 1986. The main aim of this act is to deal with all the consumer-related matters and their speedy disposal.

Who Is a Consumer under the Act?

“consumer” means any person who,—

The above definition of a consumer makes it an easy task to categorize a person in the ambient of the word “consumer”. Apart from the above-mentioned categorizations, there are few other persons or entities that can also fall under the category of the “consumers”. These are:-

Before directly jumping into the consumer court proceedings, it is advisable that as a consumer you should first give notice to the opposite party in which you should explain about either the defect in the product or about the extra money you have been charged or any other problems which you are facing.

You should wait for a reasonable time to see whether your notice is being answered or not. If the opposite party is ready to either replace your product or pay you the damages for the same, then there is no need to file a complaint against him. But if he turns a deaf ear to your notice, you can proceed forward with your complaint to be filed in your respective consumer forum under an appropriate jurisdiction. 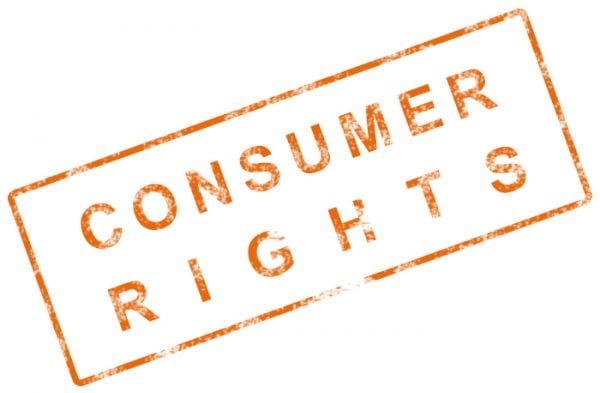 What Is an Appropriate Jurisdiction?

A consumer forum, under which your complaint would be filed should have both the territorial as well as pecuniary jurisdiction. There are two points upon which the jurisdiction of a case depends.

b) The place where the cause of action arose.

How to File Consumer Complaint in India

Step 2: The complaint should be a detailed one containing all the necessary facts for the establishment of the cause of action. For example, Name and complete details of both the complainant and the opposite party, particulars of the dispute, details of the product, details of the relief sought by you as a consumer, etc. It is important to attach the copies of all the relevant documents like a copy of the bills of the goods, warranty receipt, copy of the notice sent to the opposite party where you asked for the compensation.

Step 3: The claims made by you as a consumer should be specific and apart from the claimed compensation, you can also ask for refunds, damages, litigation expenditure, etc.

Step 4: There should be a proper explanation regarding the jurisdiction of the case . You are supposed to explain as to how your case if falling under that particular jurisdiction.

Step 5: To prove that all the facts and claims mentioned by you in your complaint are true, you are supposed to affix a verified affidavit along with your complaint.

Step 7: It is very important to keep in mind that the complaint must be filed within 2 years from the date on which the cause of action arose. If you are crossing this limit of 2 years, you are required to give a sufficient reason to the forum. Then it depends upon the discretion of the forum whether it will accept your complaint or not.

Being a consumer, it is very important for you to know your rights as well as duties. If you face any such malpractices of misconduct by the traders, sellers, you must stand against it. And the Consumer Protection Act, 1986 is your weapon which you can use against any such harassment. 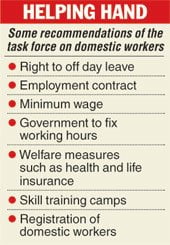 Have you selected a Right Job for yourself