These are the days of winter and winter is the season of festivals. One of the main festival in winter is Makar Sankranti which is celebrated in the second week of January.This year it will be on 15th of January 2011.

This is one of the most important festival of Hindu. Makar Sankranti is the day the sun enters the Tropic of Capricorn. Makar means Capricorn and Sankrant stands for transition.It marks the movement of the Sun into the Northern Hemisphere or the Makara Rashi. This period is referred to as Uttarayan as well. One the other hand, this is also a harvest festival and is celebrated as the thanks giving to the god and nature for the good harvest. 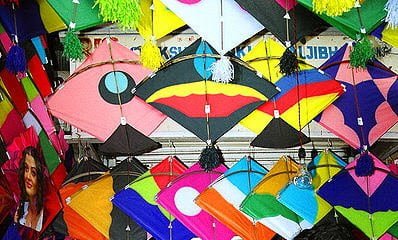 How it is celebrated:

Makar Sankranti is celebrated almost every state of India but with their different names.

I usually heard from my mother and grand mother that on this day, people take a dip in the holy Ganga and offer water to the Surya (Sun God). By doing this, it is said that the sins will be cleansed.  Taking a dip at Prayag is considered to be extremely good on this day.It is also believed that a person who dies during this auspicious period of Uttarayana is lucky as he goes to heaven. A person who dies during this period is said to become free from the cycle of rebirth.

So how will you celebrating Makar Sankrant this year? 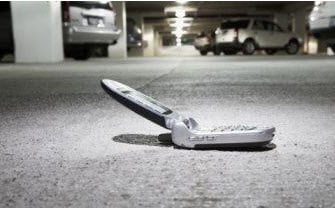 Four ways to trace a Mobile Phone number in India