As per the tests done by Ludhiana-based NGO Consumer Protection Force the contamination level in the packaged milk is above the permissible limit. The NGO has tested seven leading brands selling packaged milk and has found that none of them is fit to drink.

The NGO has tested the milk on two parameters –

The normal acceptable level for pasteurized milk as per industry norms –

In the tested brands TPC ranged from 10, 00,000 cfu/ml to 6, 60, 00,000 cfu/ml. And Coliform Count ranged from 60 clu/ml to 7, 10,000 clu/ml. Shocked??? Yes I was also as many of us are unknowingly having that milk. Most shocking is that they are also sold in the market. With the decreasing number of cows and khatals in India the maximum population depends upon the packaged milk. It’s cheap also and easily available. But what about the contamination level???

It’s an alarming area. What could be the reason behind? The pasteurization process is not up to the mark or the unhygienic condition of the plant. Have you ever thought when would have the milk that we are having been milked? What is the normal process? NGO president Rajiv Tandon says

“Typically, the farmer milks the cow at around four am. An unrefrigerated tanker does the rounds and collects milk from various collection points in villages and transports it to the chilling centre. Usually, this tanker reaches the centre after a gap of five to six hours. The milk is then processed and pasteurization takes place where, theoretically, all bacteria should get eliminated. This, however, is obviously not happening, either because of lapses in the pasteurization process or unhygienic conditions inside the plant. The milk is then packed in pouches and again transported in unrefrigerated vans to shops, where it lies in trays in the open. The bacteria count multiplies at a geometric pace and that is why it is running into crores. The milk we drink today has most probably been milked from the cow a couple of days earlier.”

The above process clarifies where the flaw is. Its high time that the milk companies should adapt the modern techniques and methods for the full processing and packaging of the vital food ingredient. 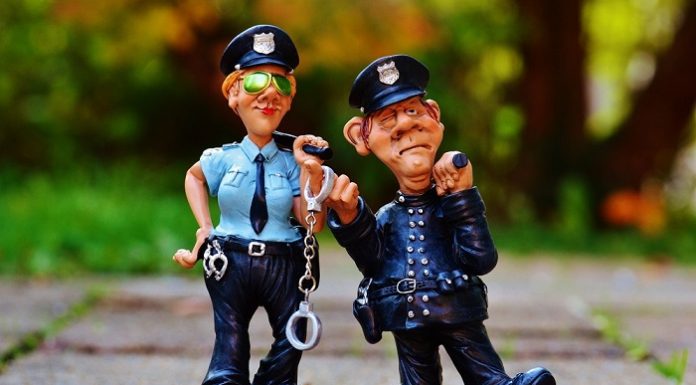 Can a Police Officer Arrest You without Warrant?

Frequently Asked Questions on Cricket which you may not know

Rang De : A great solution for getting Small business loans and Micro loans