Dowry or Stridhan is not a new concept in India. The parents of the bride used to give valuable security in the form of cash, jewelry, etc. depending upon their capabilities to secure the financial status of the girl, which was termed as a ‘Stridhan’ and was later assumed as dowry. It actually became a form of insurance in case the in-laws mistreat the girl after marriage. In this post, we are trying to understand the options left for a girl if in-Laws are asking for dowry.

Although in the year 1961, dowry was prohibited, it still continued to be institutionalized, especially in upper-caste families. The most crucial point to be kept in mind here is both taking and giving dowry is illegal in India, and the parties involved can be punished. 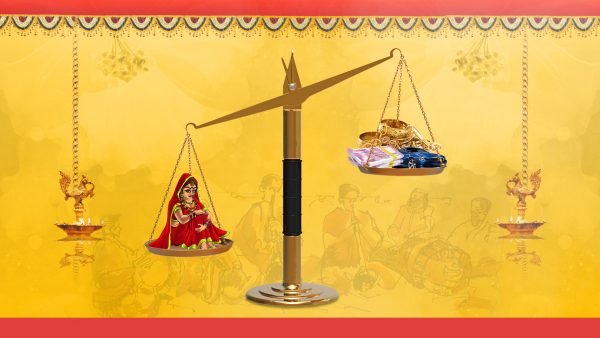 What to Do if Family or In-Laws is Asking for Dowry?

If the marriage has taken place and the Dowry case has to be filed, the following jurisdictions are ones where the case can be registered:

What if the Police Doesn’t Register the Dowry Case

Although the police officer is dutifully and legally bound to register the case of the complainant, there are still times when the complainant has to return empty-handed. In such a case, the following steps can be taken to register an FIR if Family or In-Laws is Asking for Dowry:

What is ECS and How it works in India

Type in Regional Languages, without any Font Installation

Map with Suggested route & Game Lanes to take during CWG