According to the news flashing on DD News which I cited this morning, Government has issued notice to ISP to block around 254 Websites in India and may take action against Twitter which has not yet co-operated to help government find the source of messages that was sent against North East Indian in recent SMS havoc.

The sites which are blocked are not regular websites but mostly related for sending out Bulk SMS. Later when I checked on CNN-IBN News portal, the news seems to be confirmed which also reported arrest of one such person in this matter.

TRAI recently had to put a limit again on the number of SMS that can be sent across and it seems to be still there which doesn’t sound to be solution but was required at time of crisis.

All these issues are now making government even more angry towards the social media sites as they do help in faster propagation of news and is valid for any situation and in any country. We will have to see what happens next as this has triggered the Social Media issue yet again and government might get very strong this time. 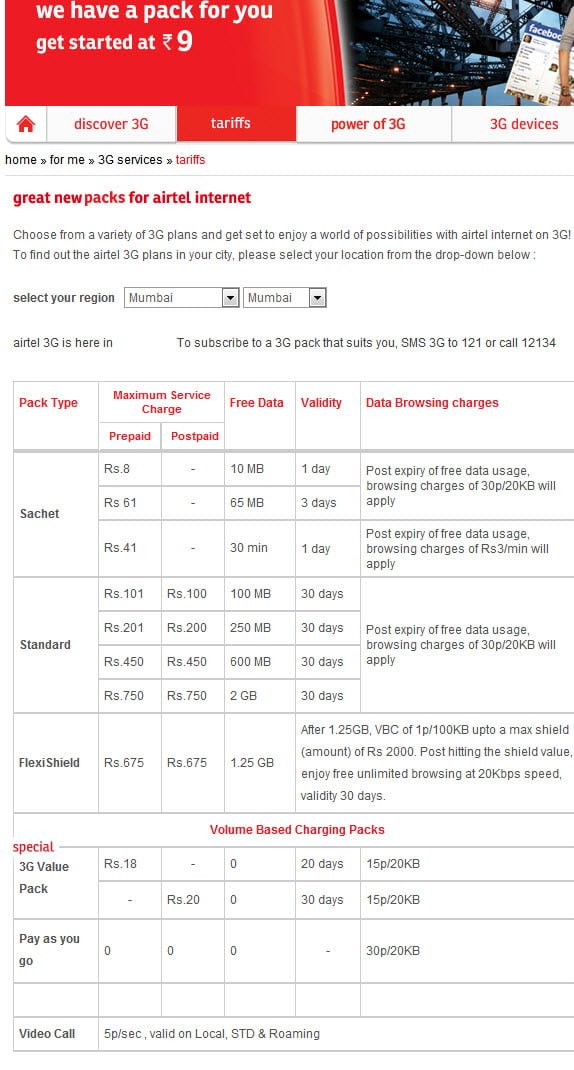 Why you should eat Almond every day