Finally out of five entries selected for Indian Rupee Symbol, D. Udaya Kumar’s ( of  IIT Mumbai ) design has given birth to the new symbol.

Kumar’s symbol (on the left) is an amalgam of the Devanagari ‘Ra’ and the Roman capital ‘R’ without the stem, very much in line. “We intend to formalise a symbol for the Indian rupee which reflects and captures Indian ethos and culture,” Mukherjee said in his Budget speech this year.

Soon we will have this symbol seen into the keyboard and one of the characters in the computer recognized world wide and obviously on the Indian Currency Notes. 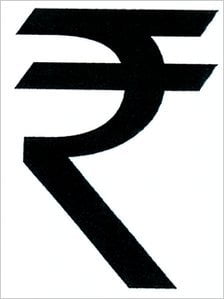 Though some people are debaiting that Gandhi figure might be dropped from the note but I really doubt that. I think like in Dollar Note, This symbol will replace thr RS wirtten every where and will be adopted. However I do think if we can have other Freedom fighters also included in the Indian Currency, young generation can be reminded of them more often.

Here is a video of D.Udaya Kumar talking to press.

You can read more on Indian Express 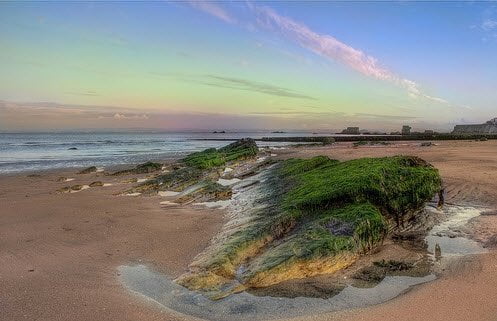 Best beaches for a long holiday

The guide to best parties happening in India

Know your Rights being a Senior Citizen