On Friday, 16th of March 2012, Union Minister Pranab Mukherjee present his 7th union budget 2012 and as Every Indian wants to know whats new in the union budget and how they will benefited by the union budget 2012, below is the list of items which will be costly and things which are cheaper, starting with this new budget.

Also Finance Minister, Pranab Mukherjee, unveiled the Budget against the backdrop of a slowing economy, predicting a 7.6 %  growth rate in 2012-13.

Here is the list of the things which become expensive

Pranab Mukherjee raised the exemption limit for income tax by just Rs 20,000 from Rs 1,80000 to Rs 2 lakh. The budget will definitely disappointed the large numbers of tax payer in the country.

After going through the Union Budget 2012-13 presented by Pranab Mukherjee, we can say that almost all the manufactured items used in everyday life will become costlier, while luxury cars, gold, eating out at restaurants or hotel accommodation will become even more expensive after a steep hike in tax rates proposed in Budget.

We will update more as we collect more information on this. 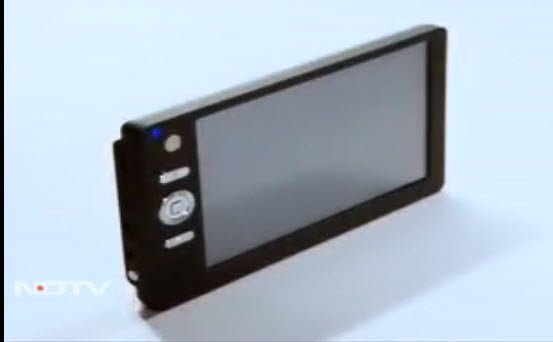 Video of $35 Tablet on Gadget Guru

Register your FIR / Complaint by sending SMS or on Phone

How safe is the packaged milk ?