If you are reading this on your computer, you are pretty lucky because you have power which 600 million people over Northern and Eastern Zones dont have because of major grid failure as most of the power generation centers are running out of coal.

Coming back to topic, Income Tax Department of India has extended the last date of filing return for a month as many people were not able to file returns and power gird failure has done the rest of the damage. Below is the declaration from the government which you can download.

F.No.225/163/2012/ITA.II
Government of India
Ministry of Finance
Department of Revenue
Central Board of Direct Taxes

On consideration of the reports of disturbance of general life caused due to failure of power and further in consideration of the fact that the e-filing of returns for a specified category of individuals and HUF has been made mandatory, the Central Board of Direct Taxes, in exercise of powers conferred under section 119  of the Income Tax Act, 1961, hereby extends the ‘due date’ of filing of returns of income for the Assessment Year 2012-13 to 31st August 2012 in respect of assessees who are liable to file such returns by 31st July 2012 as per provisions of
section 139 ofIncome Tax Act, 1961.
(Ajay Goyal)
Director (ITA.II)

On the other news,  Chief Minister of West Bengal, Mamata Banerjee has declared holiday for all government offices, school and colleges. Only areas around CSE is having power right now. 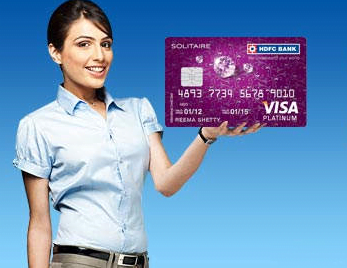 How much Tax you will save : Income Tax Slab changes

Passport Seva Kendra: New way to have a Passport