Mughal Empire was an Indian-Islamic dynasty which ruled a large portion of Indian Subcontinent for a very long period. Several monuments, and legends like Akbar, Shah Jahan etc. were the rulers from this dynasty.

If you want to read more about Mughal Empire, you can refer to this Wikipedia page. Here we are talking about an interactive online resource, Mughal India, which helps you to easy learn more about the Mughals and Mughal Empire.

As soon as you open Mughal Indian in your browser, it presents a Staff Room in front of you, this room has several objects, and almost all of them are clickable and hold some story or information relevant to Mughal Empire. 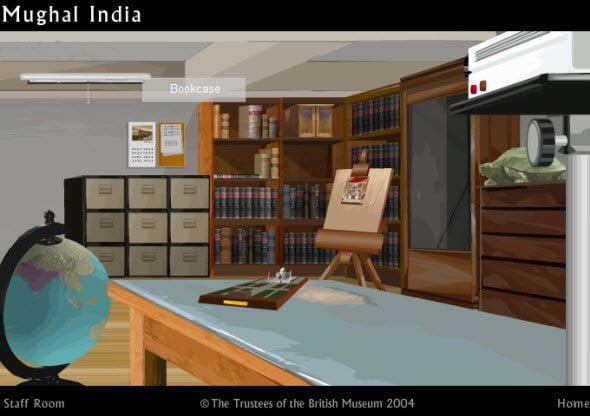 Here like you can see when I hovered my mouse cursor over the bookshelf it allows me to access some books, you get a perfect book reading experience and you can actually flip the pages of books, in same way, the model of Taj Mahal kept on the table lets you know about the Taj, Globe allows you o see the Mughal Emipre regions, the green colored Turtle tells you about the Jade Terrapin found at the bottom of water cistern during the excavations in Allahabad, etc.

Mughal India is a great way of leraning about Mughals, best suited for kids and someone who is starting to know about the Mughals or Mughal Empire. Visit Mughal India 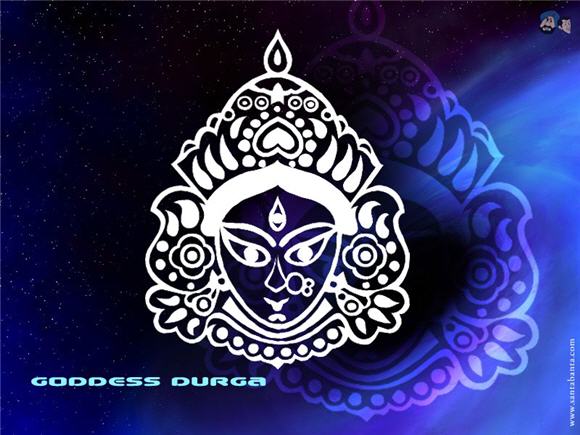