ICC World Cup 2011 reached at the stage of quarter finals. In the Quarter Final which will start on 23 March 2011 and there will be 4 Knock out ties. The winner of these matches will go through the semis and then final match of the series. Here  is the list of the teams which are qualified for the quarter final matches of ICC world Cup 2011 according to their groups.

Third Match will be played between New Zealand and South Africa at Shere Bangla National Stadium, Mirpur, Bangladesh on 25th of March 2011.

The last and the final match of the quarter final of World Cup 2011 will be played between the Sri Lanka against England on 26th of March 2011 at colombo, Sri Lanka.

List of the team with their points and positions:

I am super excited for the coming match…

What do you think about these match.?

Which team will win the Cricket World Cup 2011? 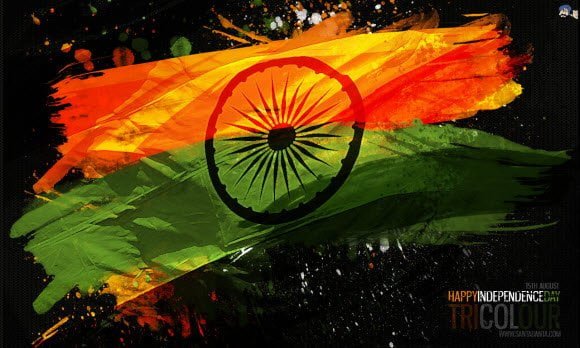 How to book LPG Cylinder for Preferred Time Delivery

World Kidney Day and How you can take care of it