If you are a regular cricket-eye, then you must have heard the commenters say some words that are challenging to pick like Beamer, Nelson, and many more vocabularies. So here is the meaning of many rare cricket terms which may sound confusing which may confuse you when watching a game of cricket. 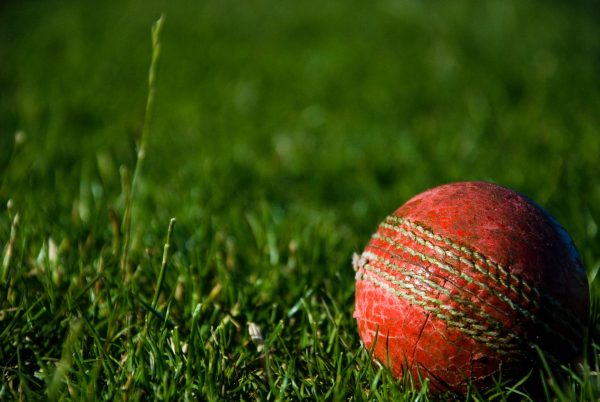 In India, cricket is not just a sport; it is considered a religion. A religion with the cricketers as the gods and Fans as the devotees. Let’s find out what these rare and confusing means. 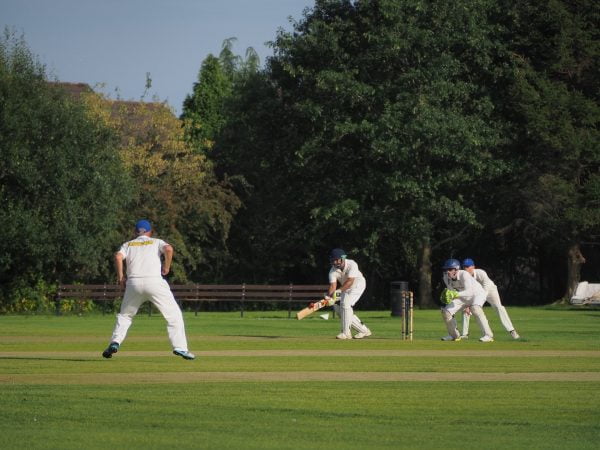 I hope you enjoyed the article and got to know about new words that you may be using or listening without knowing what it meant. 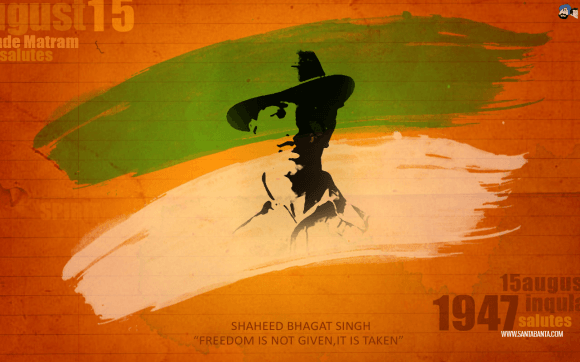 Get aware of Juvenile Rights in India