‘Mile Sur MeraTumhara’, the evergreen song that represents the Unity in Diversity in India. The song has always been a spellbound catching every ear, murmuring every lips. On 26th January 2010 the song has been re launched with a new face – Phir Mile Sur.

The concept of Mile Sur MeraTumhara was developed by LokSeva Sanchar Parishadand India’s Ministry of Information. Composer Mr Ashok Patki with co-composed & arranged by Louis Banks had framed the song so beautifully with the lyrics by Piyush Pandey that even today it shakes the patriotic feeling of every Indian.

The new version retains the old gems of the original track. Again directed by Kailash Surendranat and retaining the music composer/arranger Louis Banks. The new video is actually 5 mins longer than the old one. The unique point in this video you will see is the use of sign language enacted by Salman Khan with small children and showcasing the Indian Armed Forces in the end.

Both the songs end by the final notes from the Indian National Anthem.

The remarkable point in the new version is opening by the King of Music Mr A.R Rahaman followed by Big B. Maximum use of all the types of musical instruments has been used.

The unique feature of the lyric is one phrase, repeated in 14 Indian languages: “Mile sur mera tumhara, to sur bane hamara”, meaning “When my tune and your tune merge, it becomes our tune”.

Although the new version has been launched but we need to see how it overtakes the eyes and ears of the viewers of the older version. The new avatar has been criticised by many as it has more to do with Bollywood stars and the older one has stick more with the different languages representing the different states. The song has tried to retain the old theme of the song but we need to judge if it has really? 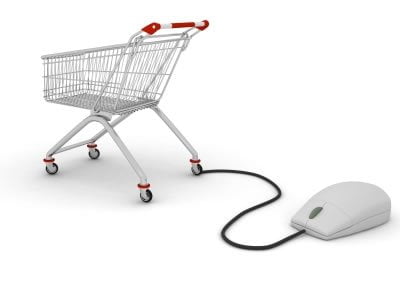 Is India ready for Future e-bazaar?

UID to be officially valid document for opening of Bank accounts