There is a good news for all mobile subscriber especially for travellers who travel  more from one state to other from time to time. Now,mobile users need not have to pay any extra money while travelling outside their home network. Carriers charge a higher rate for roaming and there are no uniform roaming charges as they differ from one operator to another. Let see what the reports are saying:

According to the reports:

Telecom companies may stop roaming charges if the government accepts the report submitted by a high-level panel.   The panel constituted by the Department of Telecom (DoT) to make recommendations on strategic issues related to licensing matters, has recommended to the government to consider the entire country as a single service area or four separate zones instead of the existing 22 telecom circles.

I think, this will definetly help the travellers a lot. What do you think? Via Economic Times 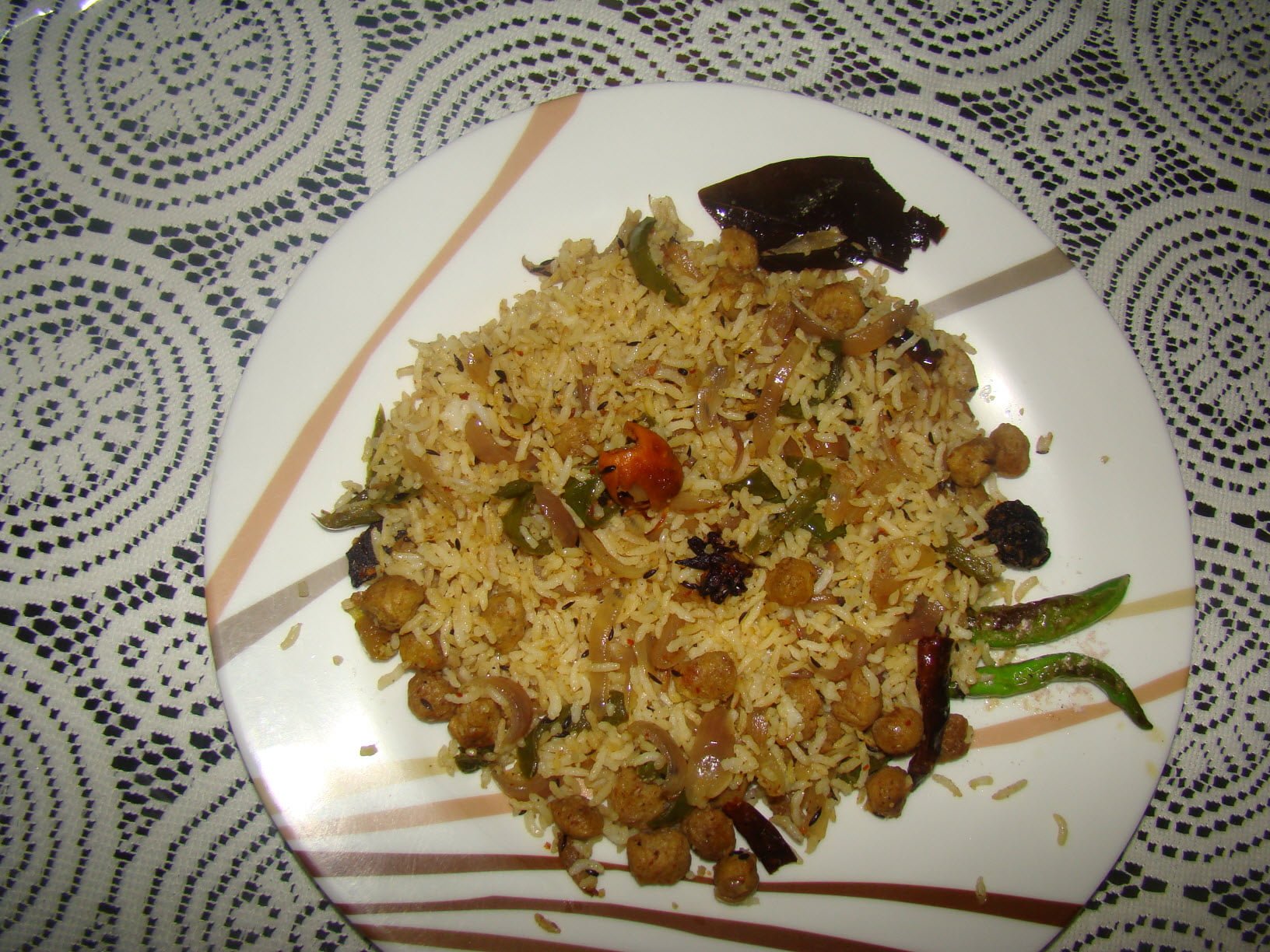 Stop Flu : About flu, its sympotms and how can we stop it.

Are the HDFC’s Imperia Gold Card Customers in advantageous position?

How to keep your kitchen really clean