Narendra Modi’s 45-minute long speech on Thursday was focussed on the aftermath of the decision taken by his government on scrapping of Article 370 in Jammu and Kashmir sounded a message of hope, aspiration and above all, the basic development of the region. He said that the state is now an independent body and is now free from its age-old helplessness. 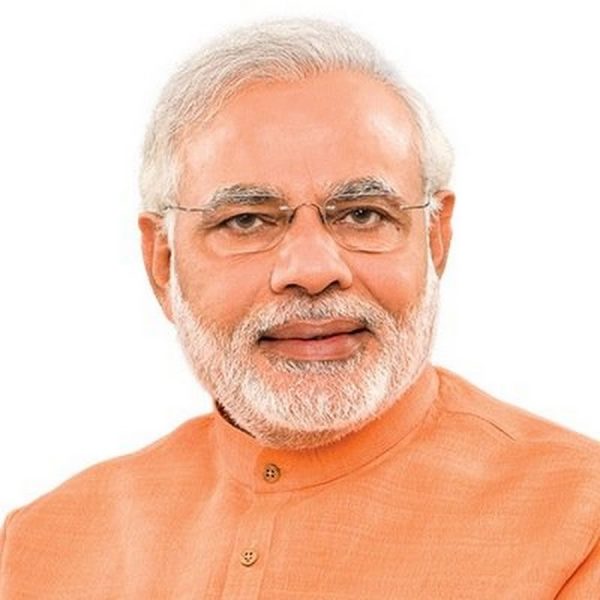 Criticism on Scrapping Article 370 and 35A

Modi started addressing the nation with the issue of Article 370 and the need which led to end this age-old provision. The PM said that it was sad to see that nobody was able to justify the need and the benefits of Article 370 for the people of J&K or even J&K as a state. He said that such a provision has given nothing to the state except separatism, terrorism, corruption and family rule. It has only helped Pakistan to instigate people against India.

He further said that there were so many beneficial welfare schemes that could not be implemented in J&K previously like the National Commission for Minorities Act, Minimum Wages Act, etc. Entire India benefitted from these schemes except J&K. He proudly congratulated the entire nation and said that today the much-awaited dream of Syama Prasad Mukherjee, Atal Bihari Vajpayee, Sardar Patel, and many more have come true.

The promise of Good Governance

Modi repeatedly raised the issue of dynastic politics in Kashmir. He said that due to such a concept that only the members of a particular family will rule the state, the development of J&K was obstructed. Not only this, it even did not allow the youth of the state to carry out leadership activities. But now, J&K will see a new picture where youth will take up leadership of the state and there will be free and fair elections maintaining the dignity of a democratic nation.

He motivated the people, ministers, and every member of the new Jammu and Kashmir stating that he has full faith in them and assured them that the new government will do wonders in this new system.

Modi highlighted some very interesting points in his speech covering all the aspects through which Jammu and Kashmir can be economically be made more self-sufficient. He said that the local products like Kahwa, Kashmiri Apples, and various other organic products and herbal medicines from Ladakh should now be advertised on a global level.

Next, he mentioned the need to glorify the beauty of Kashmir. He said that both Jammu and Kashmir as well as Ladakh have immense potential to become one of the greatest tourist spots in the world. He informed that the government has already initiated the work in this direction.

Modi even insisted the film fraternity give their support by shooting more and more movies in these areas as in previous times so many movies have been shot in Kashmir keeping in mind its irresistible beauty.

As a blogger, my work does not end after writing an article but it actually starts after it. It is very important for us to understand that we all need to critically analyze every piece which we read or write.

According to me, Mr. Narendra Modi like in his every other previous speech tried to touch each and every aspect related to the scrapping of Article 370. Although I felt that the entire speech was only focused upon Article 370 and its disadvantages. Undoubtedly the entire speech was motivating, informative, and positive but somehow I felt that it seemed to be more of justification from PM Modi on the act of scrapping Article 370. He did not mention any cons/demerits of the revocation and only gave the positive points which in reality is not possible as many people are not happy with the decision. He should have mentioned that as well and discussed the same.

Anyways, that is my opinion. What are your thoughts about the Prime Minister’s speech? Drop your comments and let me know!

An aggregator to keep you updated about offers on local stores