National Council Of Technical Education (NCTE) has given the permission to the primary teachers’ training institutes for conducting bridge course to the students to meet the national standard. Earlier the criterion was two years’ training with eligibility completion of minimum 50% in Class XII. The letter from NCTE has reached to the state school education minister Mr Partha De.

Before 2008 the scenario was very much different. Bengal Government was allowing entry to students for one year course to those students who have just pass out Class X. Again there were a lot of students who have passed out Class XII with less that 50% and also holding the teachers’ training certificates. The practice was declared to be illegal by the Calcutta High Court and certificates of almost 70000 students where declared invalid.

The new plan of NCTE has given opportunity to this whole lot of students. Those who have only passed out Class X and holding certificates can appear for Class XII exams and if score stands for 50 % or more, they will be eligible for the new bridge courses.

Students who have passed out Class XII with less than 50%, holding teachers’ training certificates can re appear for Class XII exam and obtain 50 % or more to make themselves eligible for the new bridge courses.

Moreover according to this official document at Westbengal Secondry Education, the process has already begun.

Good attempt has been taken by NCTE for allowing bridge courses to the students. A separate unit will be opened for this course. Moreover these bridge courses will be correspondence course. At least those students whose certificates were declared invalid in 2008 when Calcutta High Court acclaimed that to be illegal will be in advantageous position with the new plan. 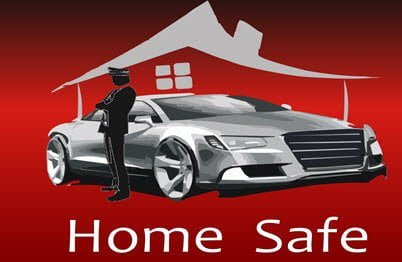 Bringing you Home Safe even after a Drunk Party

Who got what in 3G Auction in India