Lucknow District Magistrate (DM) Anil Kumar Sagar has banned the entry of school students in school uniforms into malls, theatres, restaurants and parks during school hours with immediate effect. Those found guilty will be charged under section 188 of the IPC. It has been observed that during school hour’s students hang out it the malls, theatres, restaurants bunking the classes. This has also lead to increase in complain cases like cases of misbehavior, eve-teasing, suicide and crime. But UP Chief Minister Mayawati has rejected the order of LDM saying it to be “improper and impractical”.

Loitering in the parks and public entertainment areas in school dress do put an adverse effect on the image of the school. But I wonder how do they move out from the school premises during school hours? Are there no guards at the main entrance or exit area where it can be controlled at the starting point from the school? Do you blame it on the students or on the management of the school authority? The approach taken by LDM was acceptable or you support UP CM?   Poll below,  LET’S SPEAK OUT….

Dr. Makary on why children should not have to wear masks in schools 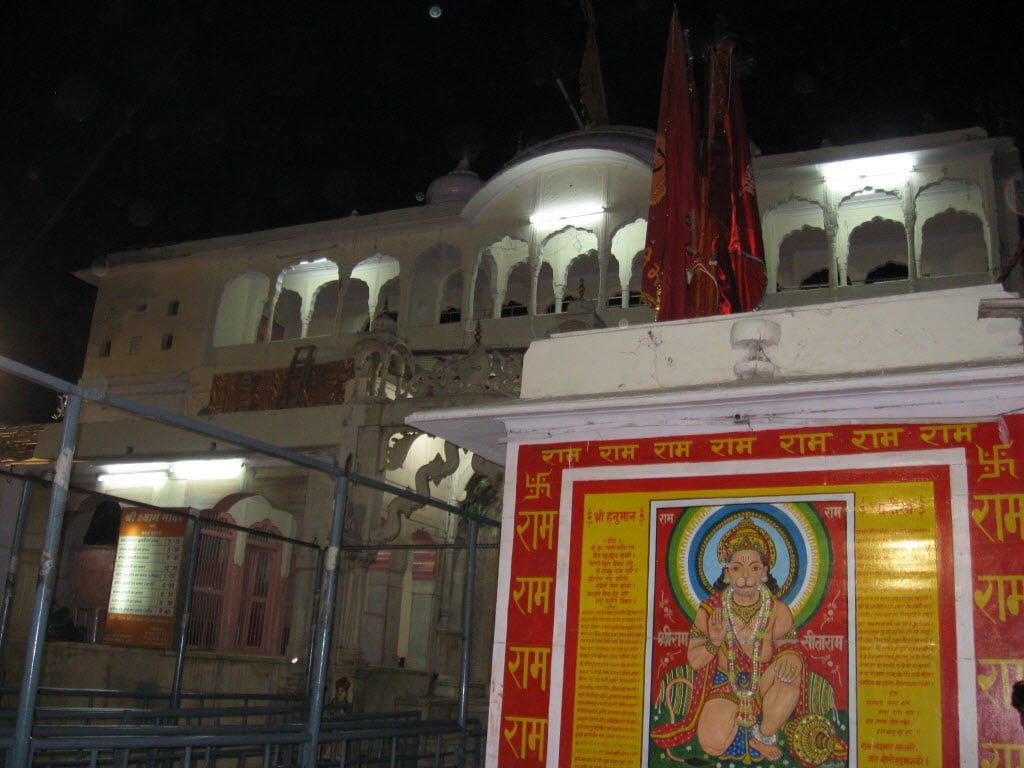 Is ATM only a machine ? A short glance of it’s different services