Marriage is every girl’s dream. Everyone wants to have the perfect life partner with whom they can spend their entire life. But life is not always glorious sunshine. Sometimes it can be very harsh and can show us some unwanted and unimaginable parts of our lives. One such turmoil in any marriage is divorce. In India, divorce is frowned upon by society. As it is the person is going through a tough time and these social stigmas add to their pains and sufferings. In today’s topic, we will talk about NRI Divorce In India.

NRI Divorce In India: Everything to Know

Having talked about marriage, Indians have a craze of getting married to NRIs with the desire to settle abroad.

Even parents are ready to churn out a huge amount of money so that their daughter can get a better life. However, sometimes these marriages do not end up how they are expected. Few common reasons for this are:

For any of the reasons mentioned above, spouses decide to go for a divorce and end their agony. They can file a divorce petition either in India or in the country where they both are residing or last resided. There is an exception under Indian law under which you can file a divorce in any other country also. If the couple is going for mutual divorce in a foreign country, they can do so, as per that country’s law. In such cases, Indian law will not apply to those foreign courts. The foreign court will pass a decree of divorce as per their own legal procedure. 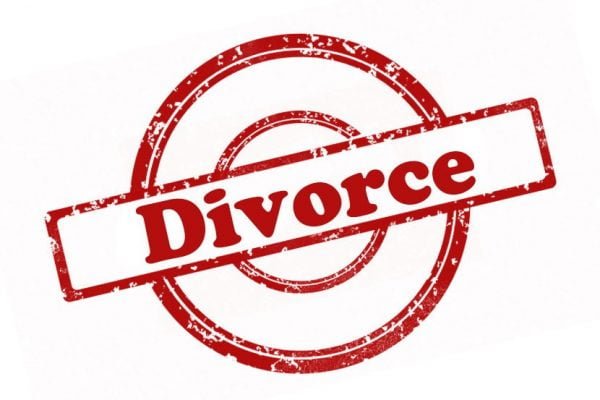 It is pertinent to mention that during this divorce process, there is some information that must be submitted before the court. These points are:

It is true that there are not many legal remedies available to protect the interest of all those Indians who have been married to NRIs. But looking at the increasing rate of such troubled marriages among Indians and NRIs, the Indian government has initiated various NGOs both in India as well as in abroad which guides both Indian men and women who have been married to NRIs by providing legal aids, counseling etc. at the time of divorce.

It is always advisable that even though the divorce is taking place outside India, one should always appoint an attorney who has experience in dealing with divorce cases in India related to NRI marriages. 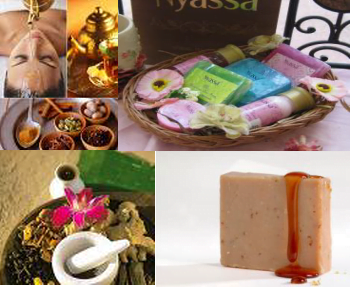 Most popular luxury and shopping destinations

How will you choose channels in new Digital Cable TV System