“I sincerely hope that they (relations between India and Pakistan) will be friendly and cordial. We have a great deal to do…and think that we can be of use to each other and to the world.”

The above mentioned quote was given by Mohammad Ali Jinnah in the anticipation that one day, hopefully the relationship between India and Pakistan will get better. But unfortunately, his expectations are nowhere near being true and given the current scenarios, things are not looking upbeat either.

Since the partition, J&K has been a common matter of dispute between India and Pakistan. There is a part of J&K which was invaded by Pakistan in 1947 which is known as Pakistan Occupied Kashmir (POK). POK is administratively divided into two parts namely Jammu and Kashmir and Gilgit-Baltistan.

What Is the Issue and Claim of Pakistan?

Pakistan’s Pashtoon tribes attacked J&K in 1947 after which the then Ruler of J&K Maharaja Hari Singh asked for military support from Indian Govt. In light of this, an agreement was signed as per which three major subjects i.e. Defence, Foreign Affairs and Communications of J&K were given under the control of India. Apart from these, everything else was under J&K discretion. Thus Govt. of India claims that India has full right to interfere in any matter of Kashmir whereas Pakistan does not think alike.

The moment the Amended Bill was passed and Article 370 was struck down, Pakistan clearly did not support this decision. The first and foremost thing which Pakistan claimed was Modi Govt should have contacted them before taking this elaborate decision. Within 24 hours Pakistan has taken few decisions which were made on the basis of this Revocation.

Samjhauta Express is a train which connects India and Pakistan through rail ways. The route was from Lahore to New Delhi and vice versa. The Railway Minister of Pakistan Sheikh Rasheed has announced that Pakistan will shut down this train and the same was executed on 9th August by stopping the train at Wagah.

“As long as I am railways minister, Samjhauta Express can’t operate”, he said.

This route starting from New Delhi to Lahore was started under Simla Agreement that settled the war of 1971 between India and Pakistan. The first train service was started on 22nd July, 1976. According to the sources and the last information received, the Indian crew had already moved the train from the Wagah and the same arrived at Attari later.

Another major decision taken by Pakistan is that they will not allow any trade between Afghanistan and India. Afghanistan used to import goods from India through the Wagah border. Since the transit trade was a bilateral and not a trilateral issue, Pakistan has a right to interfere and stop this via medium trade. Afghanistan has also agreed to this stating the same reason of bilateral agreement.

On 7th August, Pakistan took another major step and expelled Indian High Commissioner in Islamabad Mr. Ajay Bisaria. The reason was to downgrade all types of diplomatic ties between both countries after it called the step of revocation and bifurcation of Kashmir as ‘unilateral and illegal’.

The decision was taken at a National Security Committee(NSC) meeting headed by Imran Khan. The Foreign Minister of Pakistan Shah Mehmood Qureshi quoted “We will call back our ambassador from Delhi and send back their”.

In a National Security Committee(NSC) meeting held at Islamabad which was headed by Pakistan President Imran Khan, it was decided that the committee will take the issue of Kashmir to UN. It was said that Pakistan will celebrate its Independence day (14th August) in solidarity with brave Kashmiris and will claim 15th August as a “Black Day”.

After getting such unexpected responses from Pakistan, the Ministry of External Affairs(MEA) of India on 8th August have asked Pakistan to review its decisions. It said that ending the special status of J&K was a pertinent and internal affair of India. The sole reason was to bring developmental opportunities for people of J&K.

The MEA stated that “The Government of India regrets the steps announced by Pakistan yesterday and would urge that country to review them so that normal channels of communications are preserved”.

So now the platform is open to all of you to discuss and decide whether the interference of Pakistan by making such major decisions after the scrapping of Article 370 is valid or not. 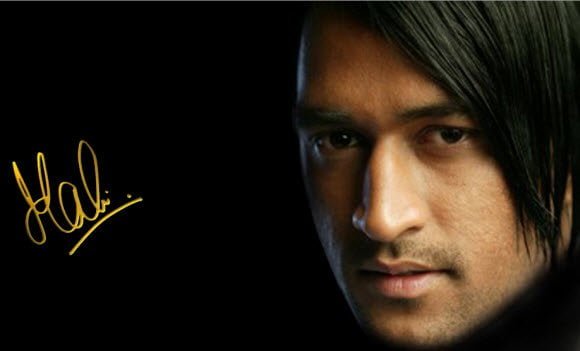 Meet the 5 influential Indians, including Dhoni, in the World!!

TRAI Limits Bulk SMS, MMS : Is this the right solution ?