It has become a common notion of the Indian public that they are often refused to get their FIR registered in a police station. Indian legal system has provided an adequate number of options that one can exercise in such a situation. The only problem is that a common man does not have proper information about his legal rights and remedies available to him.  Find out what you can do if the Polic does not register your FIR.

Before discussing the legal remedies available to us, let us first discuss the two types of crimes and the necessity of registering an FIR in each of them. Broadly there are two types of offenses:-

As per Section 2(c) of Criminal Procedure Code, 1973 (CrPC), “Cognizable offense” means an offense for which, and “Cognizable Case” means a case in which, a police officer may, in accordance with the First Schedule or under any other law for the time being in force, arrest without warrant.

It is pertinent to mention that the Police can only register an FIR for Cognizable Offences where the arrest takes place without a warrant. Few examples of such offenses are Rape, Murder, Attempt to murder, Theft, Assault, Eve teasing, Narcotics Consumption/possession/sale, etc. For non-cognizable crimes, Police cannot arrest the accused person without a warrant. Thus he cannot register an FIR.

An FIR should be registered as soon as the incident takes place, or at least, at the earliest because any delay in registration of an FIR may cause suspicion in the minds of the authority as to whether it was an afterthought or a concocted version. 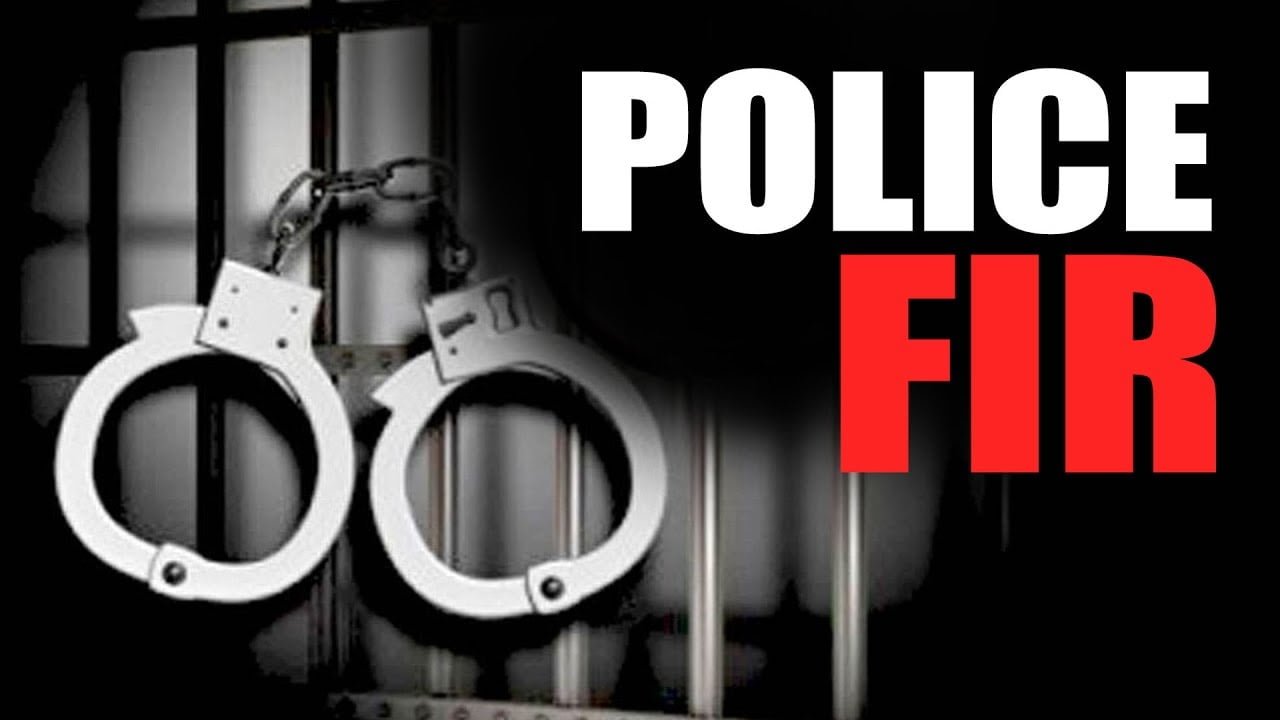 What is a Zero FIR?

There can be a situation where the police officer refuses to register your FIR stating that they do not have the territorial jurisdiction to entertain your case. He will either turn a deaf ear to your FIR or will forward it to the appropriate police station who will have the jurisdiction. But actually, he cannot do this. He is dutifully and legally bound to register your FIR irrespective of the place of your residence and the jurisdiction where the crime has occurred. This concept is known as Zero FIR.

Legal Options if the Police Does Not Register Your FIR

As per Section 154(3) of CrPC, “Any person aggrieved by a refusal on the part of an officer in charge of a police station to record the information referred to in subsection (1) may send the substance of such information, in writing and by post, to the Superintendent of Police concerned who, if satisfied that such information discloses the commission of a cognizable offense, shall either investigate the case himself or direct an investigation to be made by any police officer subordinate to him, in the manner provided by this Code, and such officer shall have all the powers of an officer in charge of the police station in relation to that offense.”

When even after falling under the correct jurisdiction, the Police officer does not register your FIR about the commission of a cognizable offense without giving a proper reason, the first remedy which is available to you is that you can approach any senior officer of Police or the Superintendent of Police or even to the Commissioner of Police with a written complaint about the refusal of your FIR.

If any of these persons are satisfied with your complaint, which discloses the commission of a cognizable offense, he may either investigate the case himself or can direct his subordinate officers to do the same.

If even after submitting your complaint to the above mentioned Senior Officers, your FIR is not lodged then you are legally entitled to file a written complaint under Section 156(3) of CrPC read with Section 190 of CrPC to the Judicial Magistrate or to the Metropolitan Magistrate thereby requesting for direction to be given to the Police to register the FIR and investigate the matter.

Apart from the above-mentioned remedies provided to us by law, if you think that due to the irresponsible attitude of the Police is not registering your FIR has resulted in frustration/deprivation of life and liberty guaranteed under Article 21 of the Indian Constitution, you can file a Writ Petition in your respective High Court seeking the appropriate compensation/ damages for such a mental, physical and financial harassment.

Related Read: How to get a copy of FIR Online

The punishment that can be given to the Police Officer

He will be punished with rigorous imprisonment for a term which shall not be less than six months but which may extend to two years and shall also be liable to fine.

So friends, next time, if a police officer refuses to register your FIR without providing a reasonable ground, do not hesitate to exercise these legal remedies available with you. Getting your FIR lodged is your legal right. Feel free to use it in the right place at the right time. 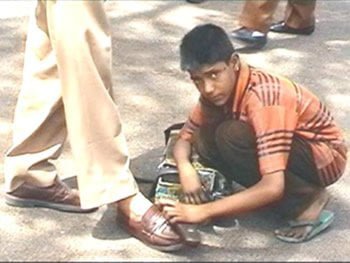 Right to School and The Problem