Looks like India is growing at a fast pace when it comes to Android, both in terms of users and the developers of the Android applications. There are Android based phones for almost every phone user segment in India. Android based phones are available with a starting price of few thousand rupees. Also the development of Android applications is moving at a fast pace, we heard about the expected launch of an Android Application store especially for Indians.

I came to know this today only and wanted to share it with you all, that the popular Cricket application for Android devices, named as ‘Cricket Pro’ is developed by two young Indians, Brighton Vino and Anand Sainath. Another amazing fact of this story is that they started on development of this product in November 2010, and the current version of ‘Cricket Pro’ is 3.6, that proves that developers are keen to provide the best via the application, and also this somehow points towards the level of popularity of this application, isn’t it? 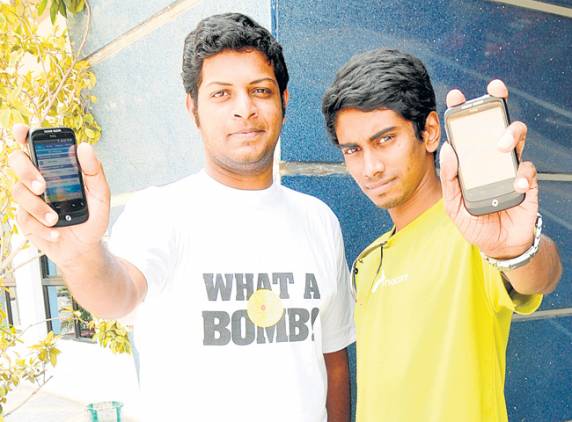 “For a cricket loving country like India, there was not enough done on android applications based on cricket. We started designing it last November and launched it by January this year. There were two other applications available already, but ours is more suitable for the Indian market.” Says the 22 year old, Software Engineer, and the developer of Cricket Pro, Brighton Vino.

In the recently published article in Deccan Chronicle, Brighton Vino and Anand Sainath shared several facts about the journey from a development mode to gaining the popularity among the cricket lovers for this application. Here are some of them –

The developers plan to keep developing the app to enhance it with every passing day. Good going Brighton and Anand, we hope to see more applications in the Android Market, which claim to be the best suitable for Indians. 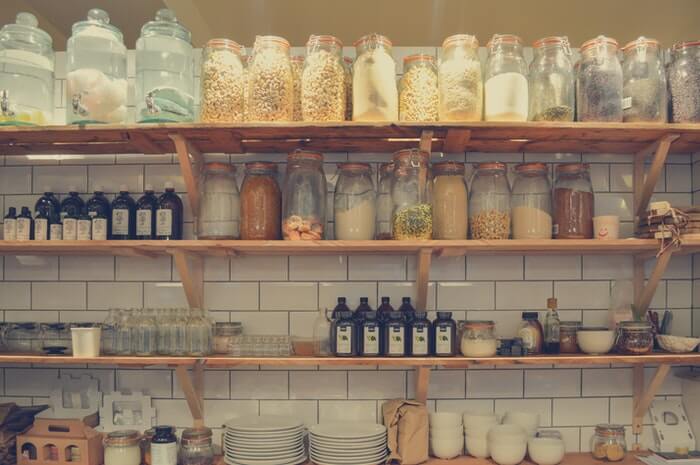 Ten Handy Tips when in Kitchen

We are family – Movie Review

Helpline against child labour in Delhi