There is a good news for the Indian travellers going abroad. People can now carry foreign exchange up to US $ 3,000(1,35,000) without the prior permission of the Reserve bank of India. Currently the limit allowed was only equivalent to US $ 2,000 (90,000).

According to the circular-RBI in a notification issued said it has increased the cash limit for the foreign travellers from US $ 2,000 to US $ 3,000 with immediate effect. However, this provision will not apply for the travellers going to Iraq, Libya, Islamic Republic of Iran, Russia and other republic of commonwealth of independent states. Those travelling to these countries would continue to get US $ 5,000,as the provision of these countries has not been altered.

As per IANS reports, the existing reports has been reviewed and it has been decided to increase this ceiling with immediate effect. This ceiling was last reviewed in November 2001.With the yearly limit on foreign travel remains unchanged at US $ 10,000 for private and luxury trips and US $ 25,000 for the business trip. The amount of cash limit that a person can carry through the foreign trip has gone up from Rs.90,000 to Rs.1,35,000. 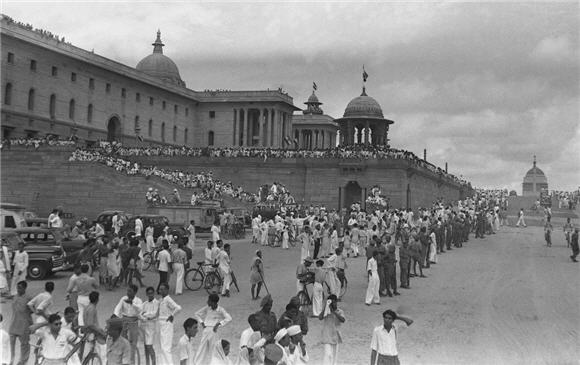 Can a Police Officer Arrest You without Warrant?