Indian banks might be just doing what  US banks dad and that turned out into massive number of customers who were not able to play back the loan. Teaser rates  is what concerns the RBI. In short teaser rates are interest rates which are very compared to real rate but they are given for 1st year and then slowly increased to 9% second year and so on.

This definitely brings down the amount to be paid but since you are liable to pay any increased rate of interest which many a times become unaffordable to many customers. Lured by low rates but  many fail to visualize that in future if the rates go high what will happen and in fact its is the responsibility of banks to make sure they don’t have customers who might not be able to pay in long-term.

The teaser rates was first started by SBI which slowly was adopted by many other banks seeing the success rates. However saté banks are expected to drop it soon.

This is definitely was not India wants, to follow what happened in US Banks. The Indian banks should take initiative and think from longer perspective and follow what RBI has to say. Indian economy is strong but to keep it going banks need to think other ways than just luring customers to increase the count. Honestly speaking the generation has become smarter and we should all be aware specially when it comes to loans. 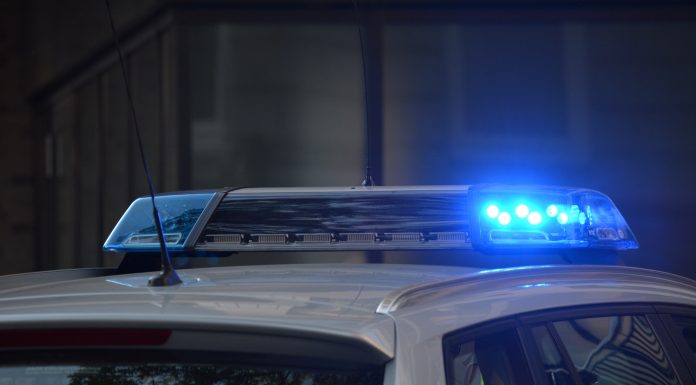 Can the Police Search Your Premises without a Search Warrant?

How to Register a Court Marriage Online in India

Where to complain if your Mobile Operator is not sending the Porting Code?