On 23rd March 1931, our young heroic leaders Bhagat Singh, Rajguru and Sukhdev were hanged. These fearless leaders were hanged a day before the assigned day because the British officials were afraid of the revolts that would have occurred on the appointed day. 23rd March is celebrated at MARTYR’S DAY or Saheed Diwas to pay honor to these great leaders who sacrificed their lives for the freedom of the country. On 23rd March 1931, in Lahore (Pakistan), they were hanged until death.

Bhagat Singh was an Indian socialist revolutionary who fueled the movement of the Indian Freedom Movement. He, along with Rajguru and Sukhdev, not only shamed the British Government at that time but when Jail protested against the adverse conditions. They went on a Hunger Strike, which because so famous that the East Indian Company had to give up finally.

While many may understand Bhagat Singh’s act as violence, but he became a symbol. He ignited the fule inside many Indians, and because so popular that there were many songs written on him, and every town and village of Punjab knew him.

Sukhdev Thapar was born in Ludhiana, Punjab, and was a member of the Hindustan Socialist Republican Association (HSRA). Rajguru was a Marathi Brahmin. He, along with Sukhdev and Bhagat, wanted to avenge the death of Lala Lajpat Rai, who had died a fortnight after being hit by police while on a march protesting the Simon Commission.

It’s not just Mahatma Gandhi who helped us to get freedom, but these sparks were equally important. There are many such unsung heroes of Indian Independence. They were the enlightenment for the country. Our country can never forget and pay back the contribution made by them. We owe our freedom to them.

That said, according to Wikipedia, it is not just 23rd March, many other days are celebrated as Saheed Diwas. It includes 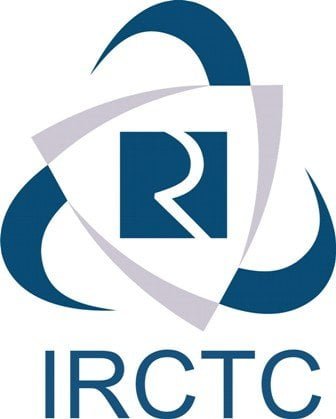