Ok, this might come as a surprise to you; most of us are unaware of the fact that repainting your Car to a new color isn’t legal in India as of now, did you know this? Well, I didn’t know about it, in fact to be true, even if somebody told that to me without some proper citation, I wouldn’t have believed it. However, changing the color of your Car will probably no more be an illegal act, the Ministry of Road Transport and Highways has given a proposal according to which the Car owners can now repaint, and change the color of their car.

However, imposing this law doesn’t mean that you can change the color of your car whenever you want. Changing the color will be possible via a proper procedure only, one will have to apply for it first, and then the approval is to be made on the Registration Certificate, once approved then only the owner can change the Car Color.

There are some more amendments proposed along with legalizing the Car Color Change, get ready to see some major changes in the Motor Vehicle Act if the proposal is passed in the Parliament, the proposal consists of following amendments  – 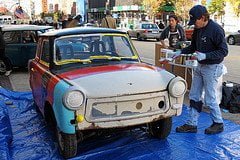 No doubt the proposals seems to be pretty logical, however at some points I find it to be too harsh, like the one which says  – ‘Causing an accident will be seen as premeditated crime’. What do you think, do you think all of them should be imposed as law, or you expect some changes and relaxation, share your views about it with us via comments. 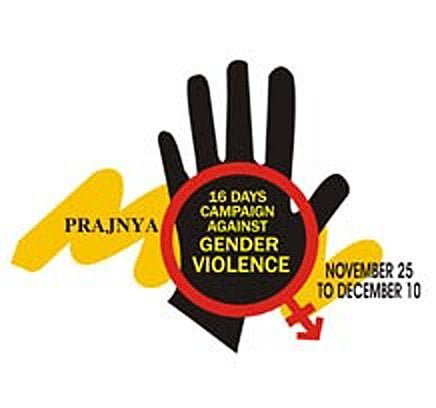 Helplines for Women in Chennai

National symbols of India you should know about