Article 21 of the Indian Constitution mentions one of the most important rights of humans which deals with the Right to Life and Personal Liberty. The wordings of this Article says that ‘No person shall be deprived of his life or personal liberty except according to the procedure established by law.

Here comes the twist: there have been many interpretations of this article. It is assumed strongly that the Right to Life automatically includes the Right to Die as well. If the law is giving us the right to live on our own discretion, it should also give us an equal right to die as per our own terms and conditions.

― Friedrich Nietzsche, Human, All Too Human: A Book for Free Spirits

A five-judge bench in the case of Smt. Gian Kaur vs. The State Of Punjab[1996 AIR 946,1996 SCC(2) 648] held that Article 21 specifically dignifies the pertinence of life, thus making it more obvious that the right to die is inconsistent with Article 21.

However, in the landmark case of Aruna Ramachandra Shaunbaug v. Union of India(2011)4 SCC 454, the issue of passive euthanasia was raised. In this case, the victim was brutally raped on 27th November 1973 and was in a vegetative state for almost 42 years when finally in 2015 she died.

A social activist filed a PIL on behalf of Aruna seeking permission for passive euthanasia. The main contention of this PIL was “the continued existence of Aruna is a violation of her right to live with dignity”. However, the court rejected this PIL because the hospital staff under whose monitoring Aruna was kept alive, did not support in euthanizing her. The court issued a set of broad guidelines legalizing passive euthanasia in India. 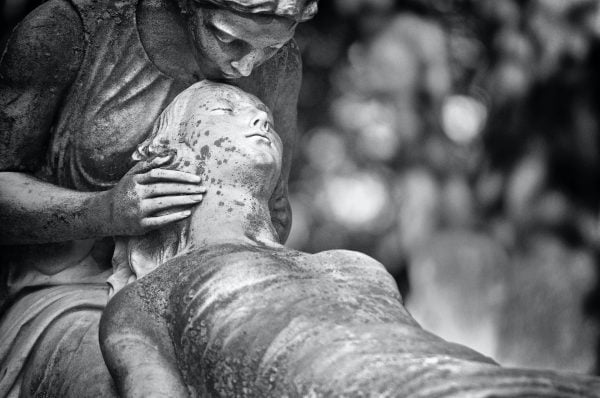 In the latest case of Common Cause (A regd. society)vs. Union of India[AIR 2018 SC1665], a five-judge constitutional bench of the Supreme Court overruled the decision of Aruna Shaunbaug’s case and held that the Right to die with dignity is an indirect component of Right to life under Article 21. The court stated that “the right of the individual to die with dignity takes precedence over of the interest of the state in preserving the sanctity of life”.

Justice D.Y. Chandrachud further added “Dignity is the core value of life and personal liberty which infuses every stage of human existence. Dignity in the process of dying as well as dignity in death reflects along tearing through the ages that the passage away from life should be bereft of suffering”.

One of the pertinent concepts given in this case was ‘living wills’ or ‘advance directives’. A living will is a written document in which the patient can explicitly share their views about the medical treatment to be provided to them when they are terminally ill or are no longer in the condition to express their free consent which includes withdrawing of the life support.

The decision of this Medical Board will be informed to the district collector who will once again get the decision vetted by another Medical Board consisting of a Chief Medical Officer and 3 medical experts of minimum 20 years of experience. When this board gives a green signal, the magistrate will finally make sure that the procedure is carried out properly by keeping the records with High court for 3 years.

If the person did not register for such an advance care directives, the family members and close friends still have this option to set into motion the above-mentioned process to fortify that the treatment of the patient is not prolonged through any artificial means.

What are your thoughts on the Right to Die? Do you think everyone should have this right? 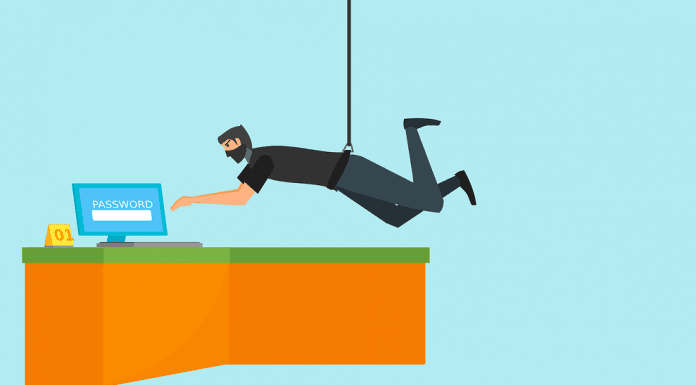 Data Theft by Employee: What to Do and Preventive Measures